The congeries of evil attributed to Indian Muslims is hurtful and untrue. S/he awaits that Hindu cousin to speak up against the targeted violence. 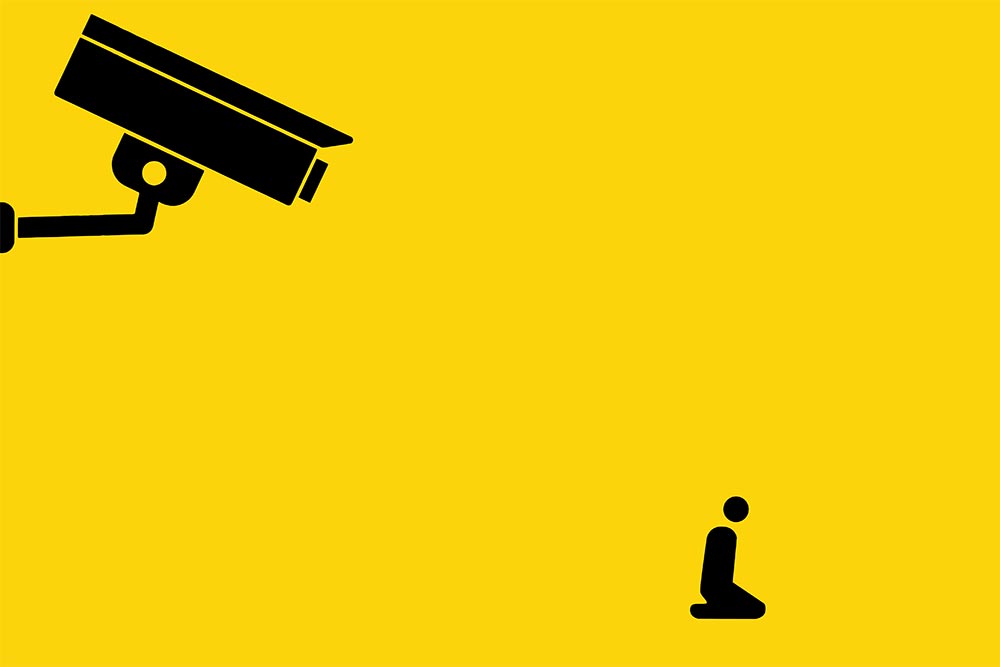 I have always wondered how one is supposed to look like one’s religion. Save for outward tokens such as a turban or a topi, a beard or a burqa, how can one give instant proof of one’s rel­i­­gi­­ous beliefs? Yet, growing up in Delhi, all through one’s school, college, university, while negotiating an assortment of jobs and offices, not to say myriad social occasions, I have heard this comment delivered in tones ranging from surprise to approval. With time, I have understood, the speaker is trying to give me a back-­handed compliment. Since I don’t look like a Muslim, I am ‘okay’, I am not quite one of ‘them’—the bomb-throwing, beef-smuggling, jehad-spouting Muslim of popular imagination. By extension, I might even—at a stretch—be considered one of ‘us’.

So, I don’t look like the Muslim of general perception. For one, I don’t have a beard, nor do I wear surma in my eyes and a skull cap on my head. I may be forgiven for that, since I am not a man. But I also...