Officers In The Dock

In a first of its kind in Odisha, a district magistrate has been booked for his involvement in the murder of his former personal assistant 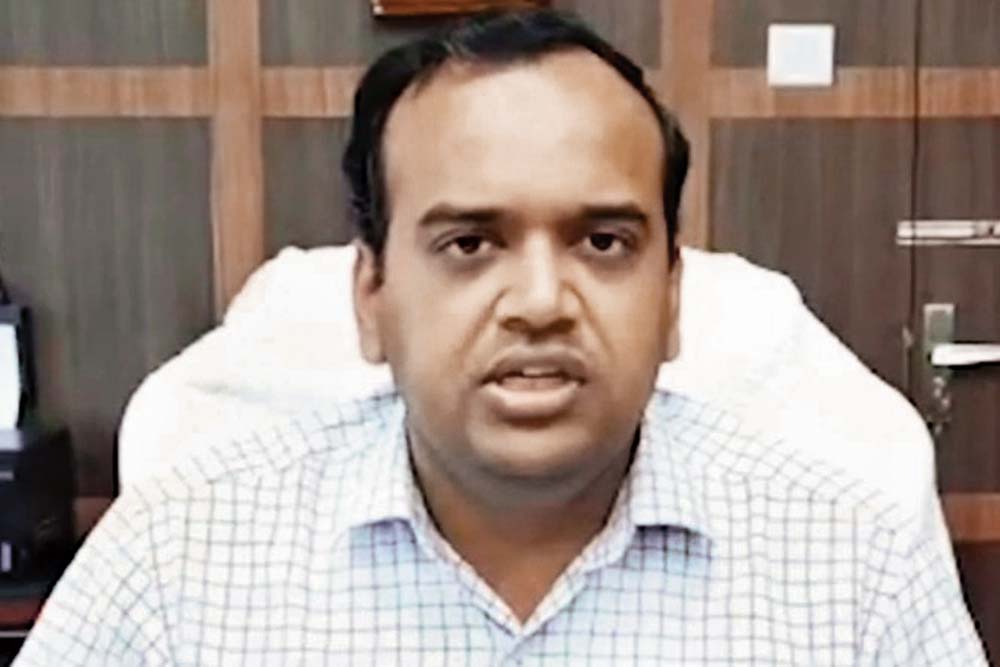 Only collect
Manish Agarwal, Malkangiri collector, was booked on murder charges, and was shifted out to a new post

It is not very often that a murder case, no less, is registered against a sitting collector/district magistrate. In what is touted to be the first case of its kind in the state, Odisha police has booked Manish Agarwal, the collector of Malkangiri district, and three other staffers of the collectorate, including a retired Odisha Revenue Service officer, for the alleged murder of the collector’s former personal assistant Deba Narayan Panda.

The case was registered against V. Venu (data entry operator), Prakash Swain (stenographer) and retired ORS officer Bhagaban Panigrahi, besides Agarwal, on multiple charges including murder and destruction of evidence. The case was filed on the orders of a lower court in Malkangiri. A five-member special inv­e­stigation team (SIT), headed by a deputy SP, has been constituted to probe the case.

A day after the case was registered, the state government shifted Agarwal out of Malkangiri and posted him as deputy secretary, Planning & Convergence department.

The case pertains to the mysterious disappearance of...