Thin on patient detail and emotional heft, Pamuk’s hero rushes from scene to scene. Major questions are asked, but they don’t illuminate our readerly selves. 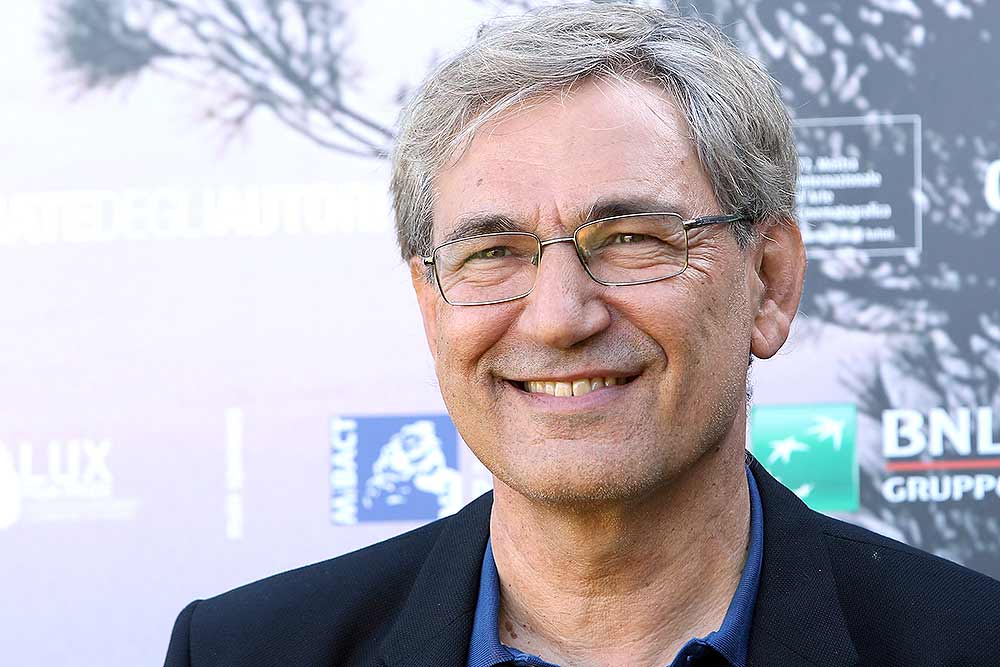 “A father is a doting, charismatic figure who will until his dying day accept and watch over the child he sires. He is the origin and the centre of the universe. When you believe that you have a father, you are at peace when you can’t see him, because you know that he is always there, ready to love and protect you.”

By the time you get to this part of the book, somewhere near the end, and rea­lise that Orhan Pamuk’s The Red-Haired Woman is about fatherhood, it is possible that you might have already lost int­erest. The first half seems hastily written, disagreeably rushed and badly planned. This is where we meet young Akin Celik, who is 15 or so. His father, who owned a chemist’s shop in Istanbul, has been taken away for his political beliefs; his mother is a shadowy figure who does not seem to matter. Akin apprentices himself to a well-digger and falls in love with the red-haired woman of the title. She is an actress and is glimpsed, in the grand and hoary tradition of such encounters, fleetingly. Never...