How the Obama brand paled, the American prez as victim of his own popularity, unrealistic expectations 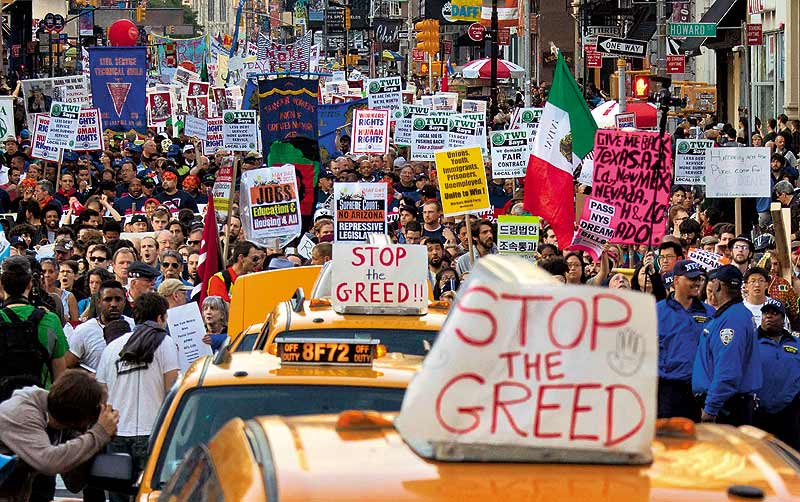 Three and a half years ago, Barack Obama was sworn in as president of the United States of America on a frigid January morning in Washington. He was basking in adoration: Americans were giddy with the promise of epochal change. Expectations set by the young president’s messianic campaign had by then gone stratospheric. In the years since, for many Americans, a sobering realisation has dawned. The man they had so enthusiastically elected to the highest office in the land was, after all, just a man and not the harbinger of miracles they had expected.

Obama’s approval ratings have dropped, his fan base has dwindled and he is in a bruising battle for his political life against Mitt Romney, his Republican challenger, in the November election. Romney, a former governor of Massachusetts who once led a private equity firm, has made his business experience the centrepiece of his campaign and says that as president he would be better at restoring jobs to America’s tepid economy.

Polls suggest it won’t be smooth...