Obverse Of The Coin...

Infosys, once India’s IT pride, has been slowly losing its sheen. Has managing director Vishal Sikka not been able to steer the ship as ably as N.R. Narayana Murthy? 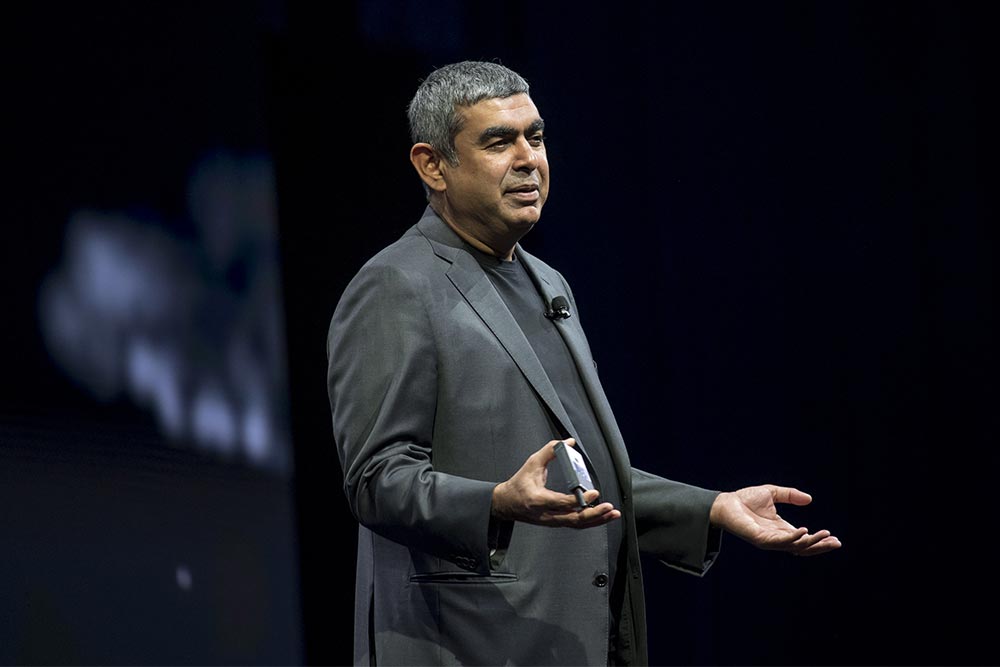 Questioning, doubt, heated assertions that betray a sudden erasure of confidence—the cream of corporate India seems to be going through a phase of intense self-reflection. And there’s a pattern: criticism emanating from elders and peers at a time of generational change. All of that in a context of global flux. Four months ago, it was the cut and thrust for control at the Tata Group, where a promoter questioned the competence of a professionally appointed chairman. Now, Infosys—a talismanic name in Indian infotech, its second largest software and services expor­ter—is going through similar pangs.

At the heart of the controversy is a kind of performance audit conducted in the open, in full view of everyone. Promoters led by N.R. Narayana Murthy have publicly called into question the wisdom of several decisions taken by the present manage­ment and board. Specifically under the lens are two symptomatic issues: a lavish severance package given to two employees who left Infosys rece­ntly; and the slightly-more-than-lavish compensation package...