Notes From Some Dark Nowheres 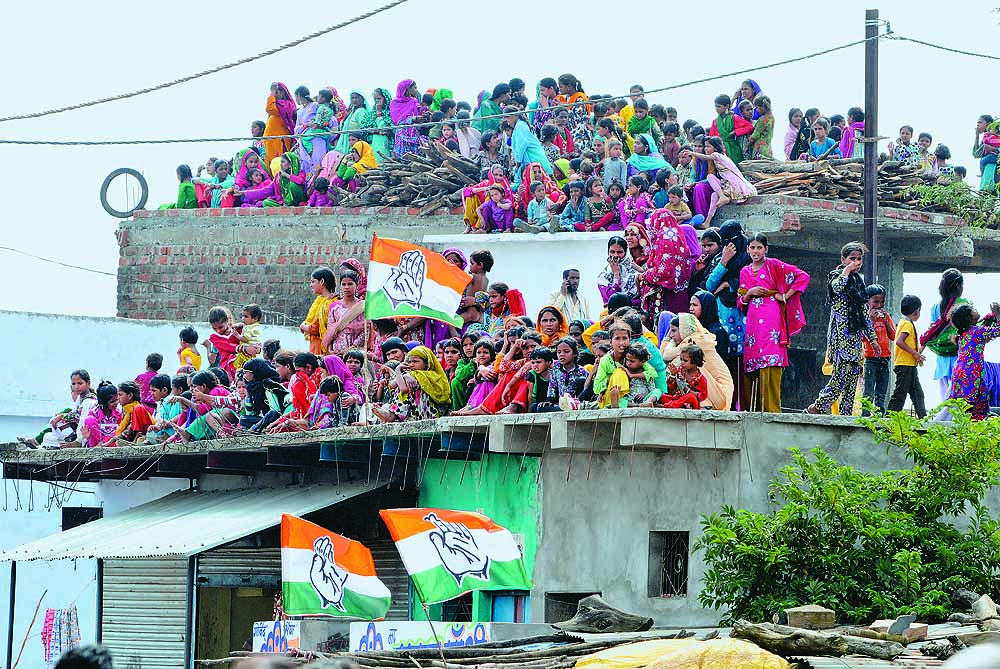 When we left Gwalior around 10 am, the concierge at the hotel said, “In your Innova, you should be reaching Indore in 10 hours.” About 450 km. We gave ourselves three extra hours: on the way, we’d be stopping a few times to chat up people. After Shivpuri, the constituency of former state minister Yashodhararaje Scindia, the road became difficult; but after Guna, the parliamentary constituency of her nephew Jyotiraditya Scindia, it became impossible. As the evening darkened, the highway—a stretch of rubble, mud mounds, craters and loose metalling—led us deep into the heart of a dark nowhere.

We tried some country detours that had been suggested to us. We found them equally back-breaking. After a particularly rough ride that covered all of 70 km in three-and-a-half hours, we gave up all hope of dinner at a restaurant in Indore; around midnight, we stopped at the first roadside dhaba we spotted. A bunch of policemen from Indore were having drinks with their dinner. They had a tale of a road to tell.

The policemen had started from Indore...