Notes From A Tail Gunner’s Diary

In 1990, the Pressler Amendment blocked arms sales to Pakistan. Its author, Senator Larry Pressler, writes in this book about the makings of US foreign policy in those years, the stranglehold US lobbyists have over nations and the competing claims of India and Pakistan. Excerpts: 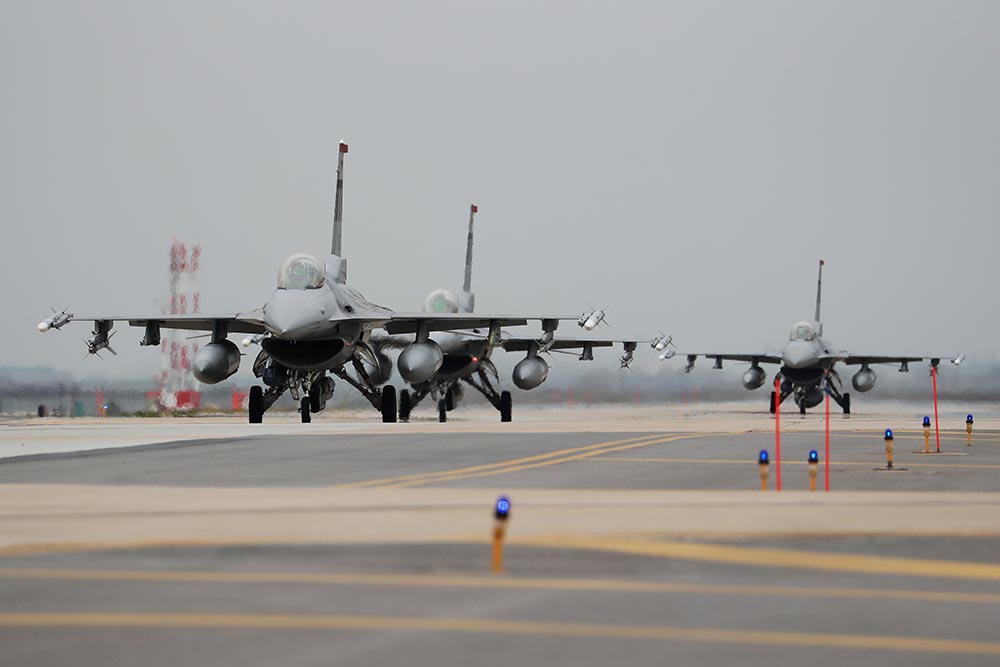 Let us take the case of the issue of the sale of F-16 fighter jets to Pakistan in 2016. Ever since the September 11, 2001 terrorist attacks on the United States, the US government has provided Pakistan with a steady stream of military assistance—to the tune of $25 billion since 2002 (as of 2012)—on the grounds that Pakistan is a willing ally in our counterterrorism efforts in the region and cooperates with us in Afghanistan. Islamabad had been pushing to resume its purchases of the United States’ advanced F-16 fighter jets ever since 1990. This was the year the Pressler Amendment was enf­orced, preventing Pakistan from getting twenty-eight of the F-16s they had agreed to buy in the early 1980s. Forced to pay for storage fees as the unused F-16s collected dust in a bone yard in the Arizona desert, the Pakistanis were incensed.

During my service in the US Senate, there were eff­orts by the Pakistani government to take possession of the F-16s. President Bill Clinton initially tried to convince Congress to waive the Pressler Ame­nd­ment to...