‘Not Wholly Or In Full Measure’

If Nehru was to revisit his forgotten legacy, would he want to reclaim it? 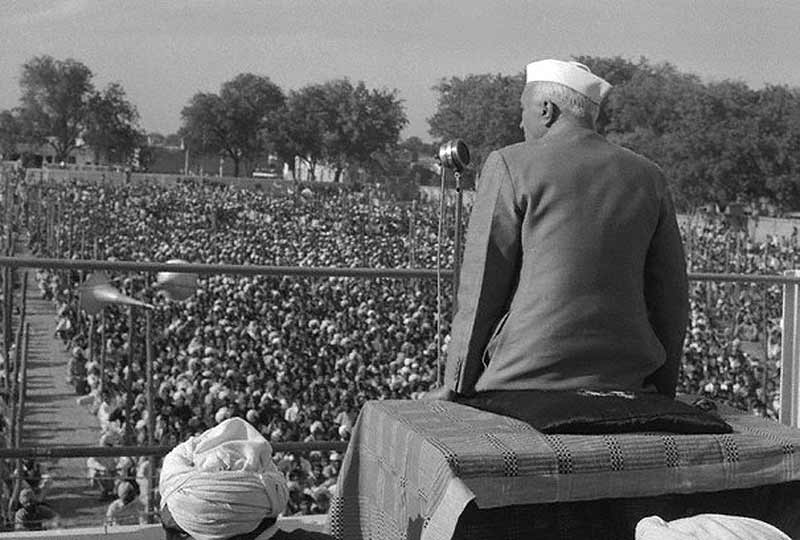 When I was seven, an age when children look forward to their birthday weeks ahead of the event, mine was a source of acute embarrassment. The principal of my school had the habit of announcing, during the morning assembly of November 14, that it was Children’s Day because it was the birthday of Jawaharlal Nehru. Then she would proudly announce that it was my birthday as well and that my parents had given me the middle name Jawahar because of this coincidence. Certain that my classmates would make fun of someone saddled with such a highfalutin name, I never used it.

Like many of her generation, the principal revered Nehru. For her, to have a student named after him, even merely for the coincidence of sharing his birthday, was cause for celebration. I was born six months after Nehru died in May 1964, a time when many of my parent’s vintage felt bereft because Nehru had been centrestage their entire adult life. In a way, the coincidence of my sharing Nehru’s birthday was a saving grace. My mother, one of those women of her generation who took for granted...