‘Not Sick, We’re Intoxicated, It Is Like A Heroin High Of Hatred’

Social activist Harsh Mander on Kathua rape case, solidarity with the minorities, and on becoming a society that is 'intoxicated'. 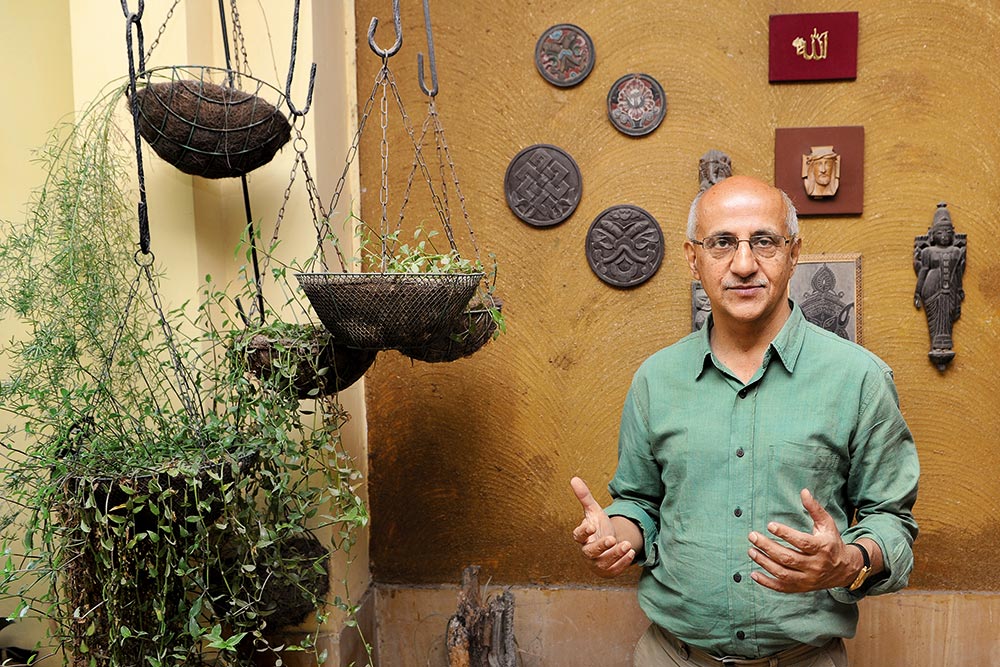 Photograph by Jitender Gupta
Pragya Singh April 18, 2018 00:00 IST ‘Not Sick, We’re Intoxicated, It Is Like A Heroin High Of Hatred’

Harsh Mander, social activist and former bureaucrat, started the Karwan-e-Moha­bbat last September to reach out to victims of hate crimes. In an interview with Pragya Singh, he says if India doesn’t have leaders like Mahatma Gandhi we will have to find courage to foster love and fraternity ourselves. Edited excerpts.

Why does the Karwan-e-Mohabbat exist? What does it aim to do?

The Karwan was a call to solidarity and atonement against the mounting sense of fear among minorities and our lack of response to it. Muslims in particular are experiencing a high degree of fear and marginalisation. Muslim mothers are telling sons not to say ‘salam aleikum’, grow a beard or get into a fight, such is their insecurity. Hate speech is being normalised, as is prejudice against Dalits and there are attacks in tribal areas against Christians. I felt that we have to reach out to our brothers and sisters to tell them that they are not alone, that we care and seek forgiveness, for we are collectively...