Not Quite Ready To Mingle 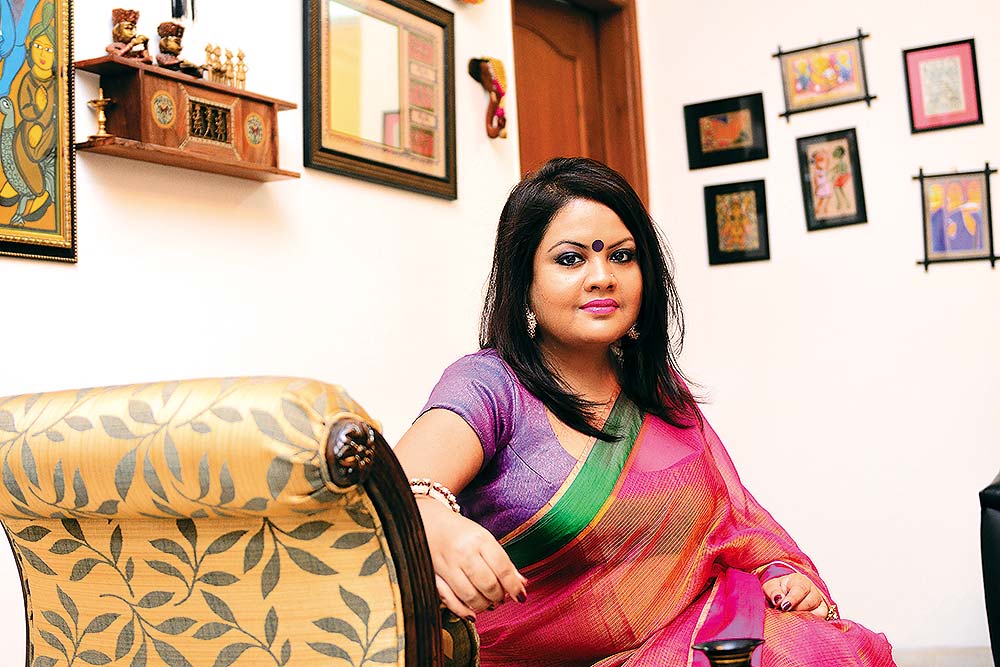 Photograph by Getty Images
Anjana Basu February 16, 2018 00:00 IST Not Quite Ready To Mingle

India has 21 million unwanted girls and 73 million single women—which in effect means unwanted according to traditional Indian society, especially since the word enc­ompasses unmarried women, div­orcees and widows. Being a woman and single is a state of singularity in urban India and that is what Sreemoyee Piu Kundu explores in her Status Single. She starts her narrative from an encounter with a leering customs official who lingers over the single status in her passport. That encounter followed by others in hospitals with nurses who were certain that marriage would improve her health led her on a trail of enquiry—what does it mean to be single in India?

Despite the fact that the marriage rate has dropped and single women are a sizeable proportion of the population, many are unwilling to talk about their status. In a world where the most private things seem to be shared in public, being single appears to be a condition that dictates evasiveness or needs a cure. Although women know they are never accepted as the people they are, they have to go...