Not Quite An End Note

In the end, the system got Rohith Vemula. He died thinking he could not win the caste battle, little knowing that he has started a war. 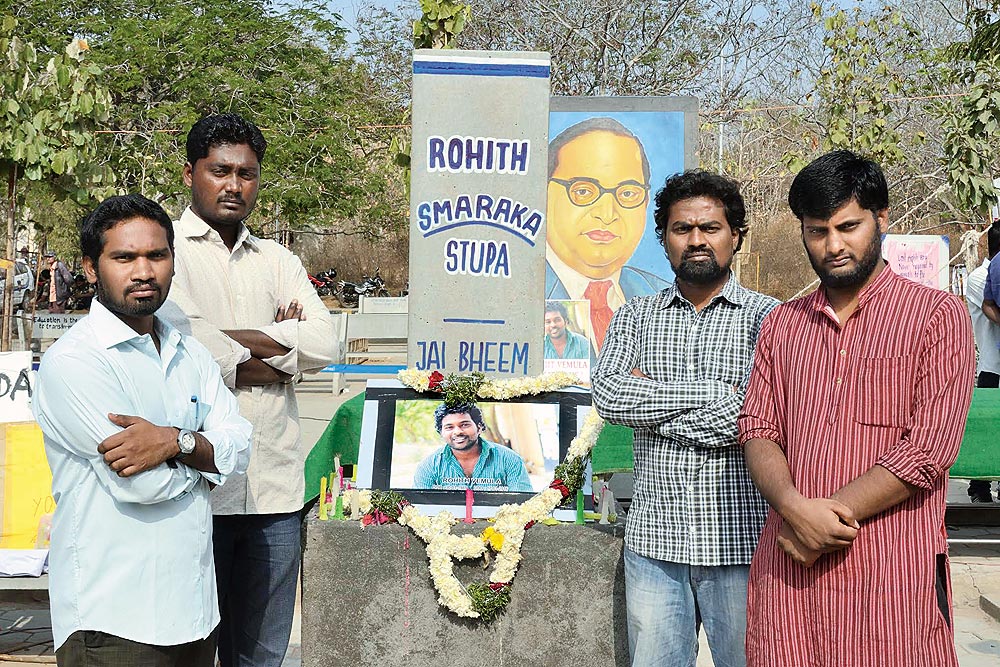 To get a measure of untouchability in our country, one needs only to look at the two-glass system. It is a practice whereby Dalits are not allo­wed to use the same glass as elite castes to drink water from. It was a version of this that Rohith Chakravarthi Vemula faced when he, along with four other PhD scholars and Ambedkar Students’ Association members, was suspen­ded from one of the top varsities in India. Starting January 3, 2016, the foursome faced a social boycott, forbidden from entering the hostel, the mess, the admi­nistrative building and interacting freely...