In an exclusive interview to Outlook, West Bengal Governor Jagdeep Dhankhar speaks on the challenges he faces and what the future holds. 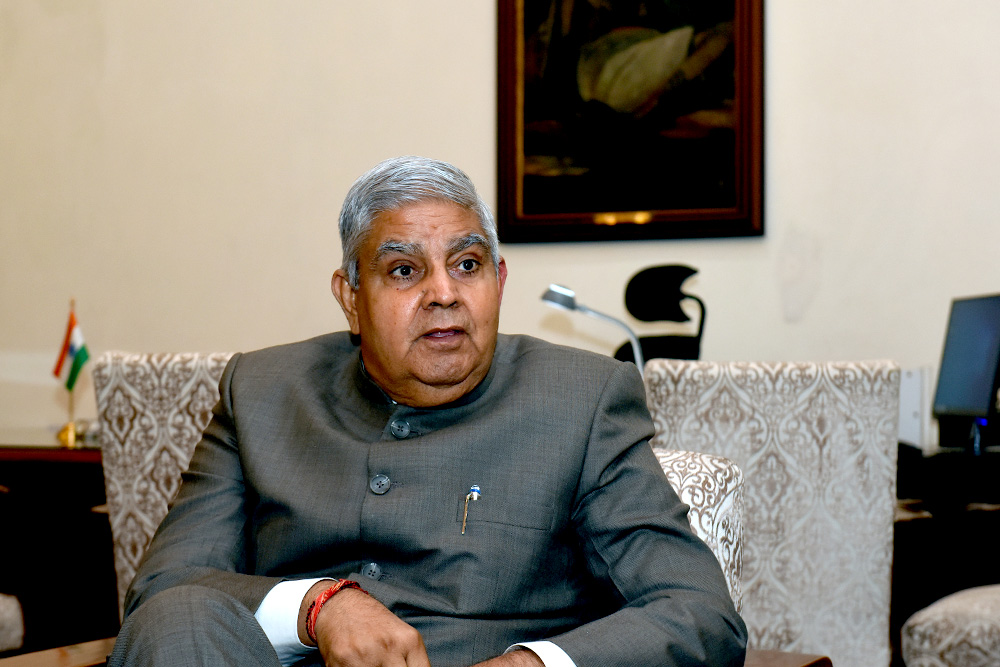 Jagdeep Dhankhar has had a tumultuous few months as West Bengal’s new governor. Ever since he went to the Jadavpur University to rescue a union minister trapped in a students’ agitation, his relationship with the state government has steadily deteriorated. As the constitutional head of the state, he once went to visit the state assembly, but found the gate locked. And when he visited the Calcutta University, the vice-chancellor was missing.

Dhankar continues to be in the news for the wrong reasons. He says state Chief Minister Mamata Banerjee described him on the floor of the assembly as ‘Tu Cheez Badi Hain Mast Mast’, while senior ministers routinely call him a tourist. Dhankhar spoke to editor-in-chief Ruben Banerjee and...