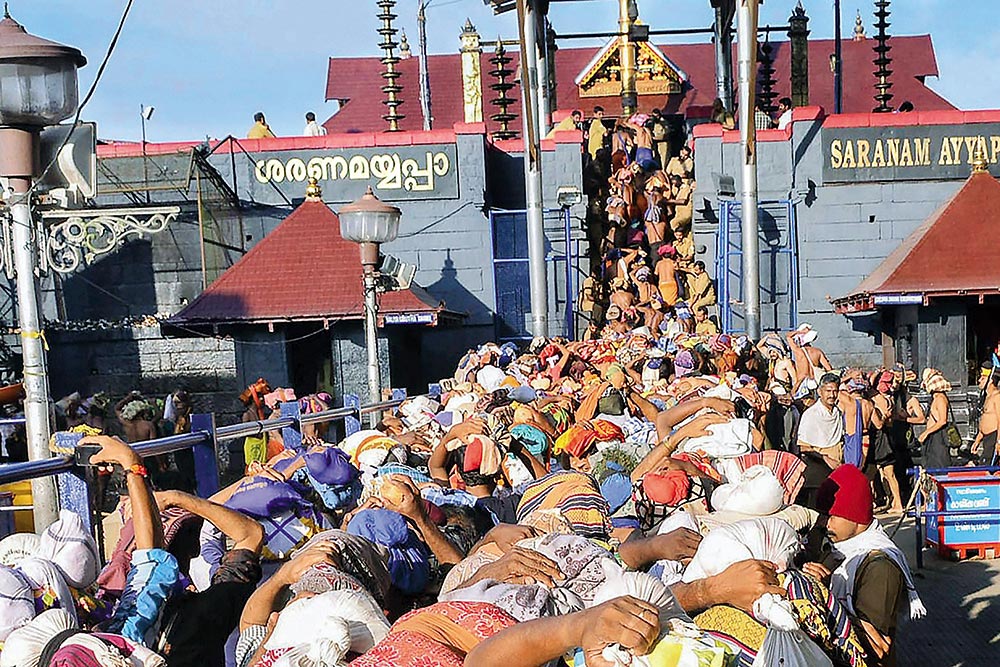 The Kerala floods are unprecedented in their furious destruction. But the swirling waters that took away lives, property and infrastructure have left beh­ind warning signals of unprecedented moral decay as well, which should deeply bother us as a society and as a nation. They brought us an opportunity to ponder over the nadir touched by the consciousness of some of our fellow citizens. I cannot recall another occasion when the suffering of so many people brought moments of mirth to some, who unabashedly took to social media for celebrating the ‘divine’ retribution against Muslims, Christians, Communists and, of course, ‘beef-eating’ Hindus.

While ‘God’s own country’ was braving the tragedy with the heroic acts of its ordinary people, especially the fisherfolk, and many from outside the state were extending a helping hand, social media and WhatsApp groups were flooded with calls to celebrate with sweets the weatherman’s warning of more rain. No prizes for guessing from which side of the political spectrum such hatred was...