“Not For Me Monarchical Vicissitudes”

Amitabh Bachchan on the three young men who who took over the mantle of superstardom from him. 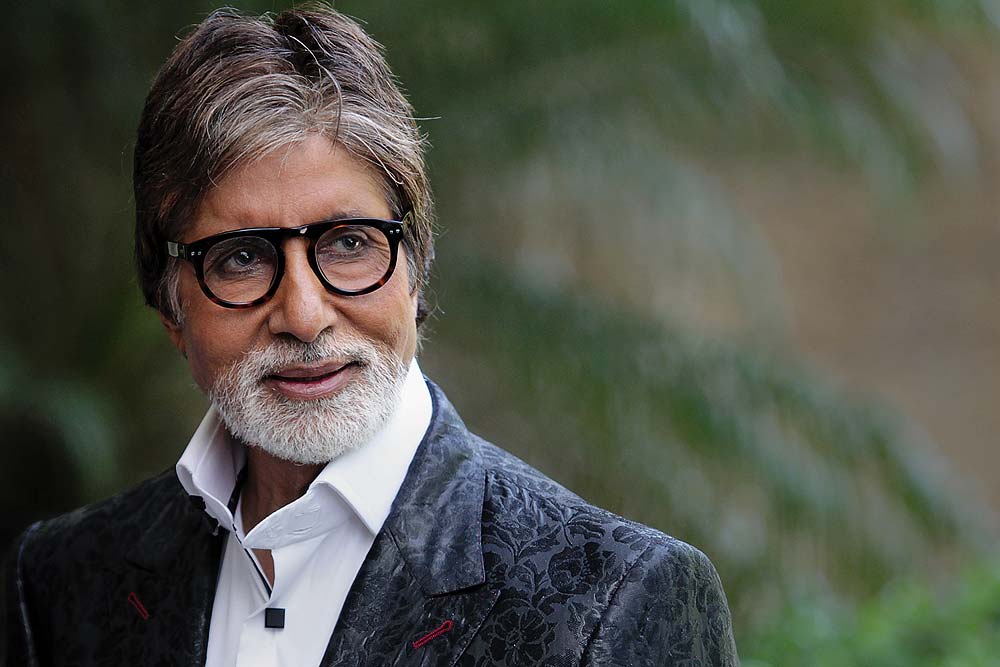 While Aamir-SRK-Salman turn 50 this year, Amitabh Bachchan is just a few years away from completing his half century in Hindi cinema. The biggest Bollywood star of all time spoke with familiarity and fondness about the three young men who took over the mantle of superstardom from him. Excerpts from an interview.

How has your relationship been with them over the years, since you met them first.

I have known Salman from the time he was a little kid in shorts and shirt. I still see him in them, though often without the shirt! I worked with his father Salim Saheb and would get a glance of him whenever I visited their home. Then he joined films and became hugely successful. I came to know Shahrukh and Aamir when they had already joined the industry and achieved success. Despite their stratospheric status and success, they have always been most respectful, gracious and kind-hearted and have oodles of regard for me. I am most humbled by it.

How are they as individuals?