Having formed the government, Modi’s not doing Reliance’s bidding 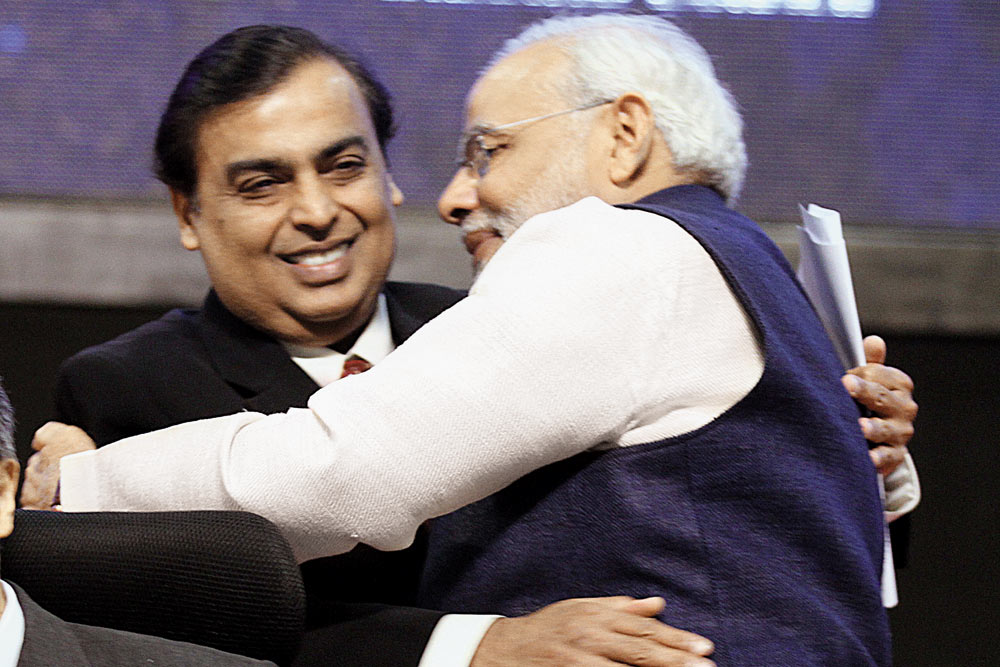 There are two Gujaratis said to be running the country. The first is the elected prime minister of India, Narendra Modi. The second is Mukesh Ambani, chairman of Reliance Industries Limited, and the elder son of Dhirubhai Ambani, who was born in Junagadh, Gujarat, and is the founder of the empire. It has all along been presu­med that Mukesh, whose company has been accused of cultivating politicians to influence policy, would have an easy ride with Modi. There was a quid pro quo between the two, it was alleged in the course of the election campaign.

A month-and-a-half down the line, the...