Every edition the World Cup gets bigger, but is it better? 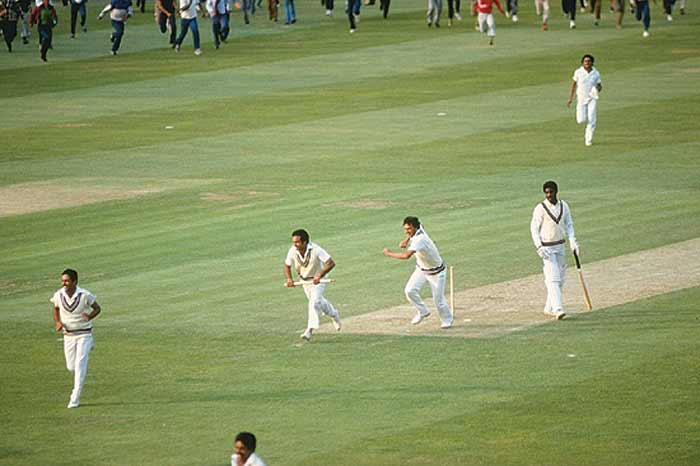 A glance at Wisden Cricketers’ Almanack for 1976 shows that 19 Test matches were played around the globe during the preceding year. By astonishing contrast, the latest Wisden contains details of 41 Tests. Further, Wisden 1976 covers a total of 15 one-day internationals—all World Cup matches—while Wisden 2010 reports 150 one-dayers plus 48 matches in the newest format, Twenty20.

So reflect, if you will, on the enormous growth of the limited-overs format, against which the purest form of the game (Test cricket) has somehow managed to survive. Small wonder, then, that someone like me looks back over the nine previous World Cups with mixed feelings. Was it better when smaller? Did it have more meaning when fewer countries competed? Bigger is better seems to be the belief of those who control the game. And there is no denying that some of the biggest thrills have come from minor cricket nations beating senior countries.

The first of these upsets occurred at Old Trafford in the second World Cup, in 1979, when...