Is Pak readying to make the next IT boom story? India has lost 125 jobs already. 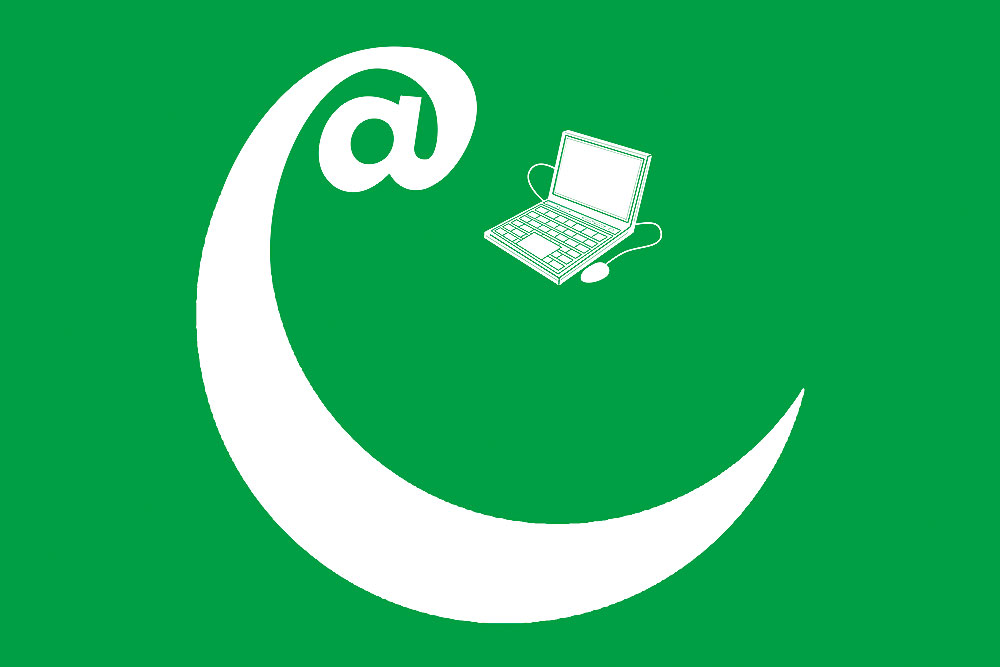 On the night of November 1, stretching into early next morning, close to half the workforce at the Noida office of a US-based IT service provider was informed that their services were no longer needed. A former emp­loyee  says salaries for the staff at the Noida office were declared delayed by a day on October 31. The official explanation was that the servers were not working. “They weren’t clear about how many people were going to be laid off,” he says. The next night, they “axed 125 people in half-an-hour.” They all got a severance package—a cheque for October and another two months of salary—and a termination letter. Rumours of layoffs had started doing the rounds four to five months ago. The talk was that the company was opening offices in a neighbouring country.

Curiously, the day the workforce in Noida was sacked, almost the same number of employees for the same low-level IT-enabled jobs logged into their systems, 676 kilometres away, in Islamabad, Pakistan.

Job cuts have plagued the Indian IT sector for about...