Sacre bleu! A tax on France’s super-rich prompts an exodus from the Fifth Republic 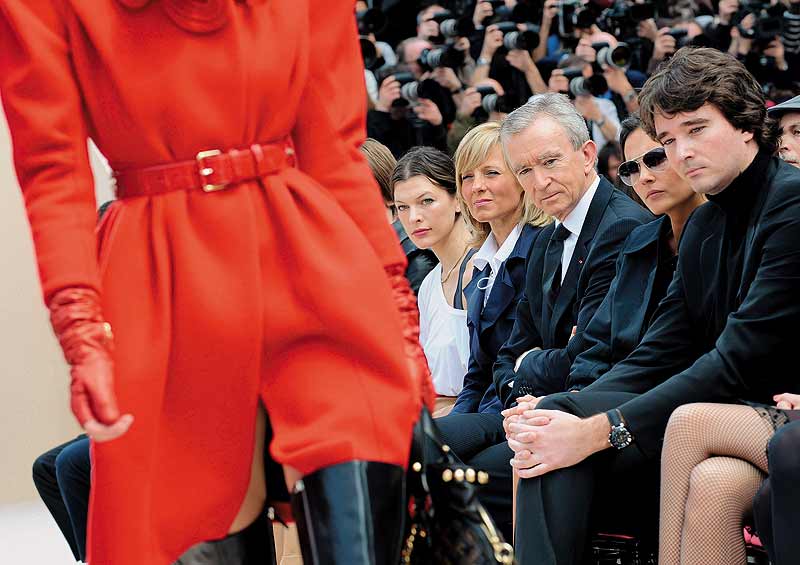 Third time’s the charm for Bernard Arnault? The chairman of luxury goods group Louis Vuitton Moet Hennessy—and France’s richest man—had decided to pack his bags move across the border to Belgium last year. Arnault has since had to face the ignominy of having his application to be naturalised as a Belg­ian citizen reje­cted not once, but twice,...