No Trouble In Gangtok 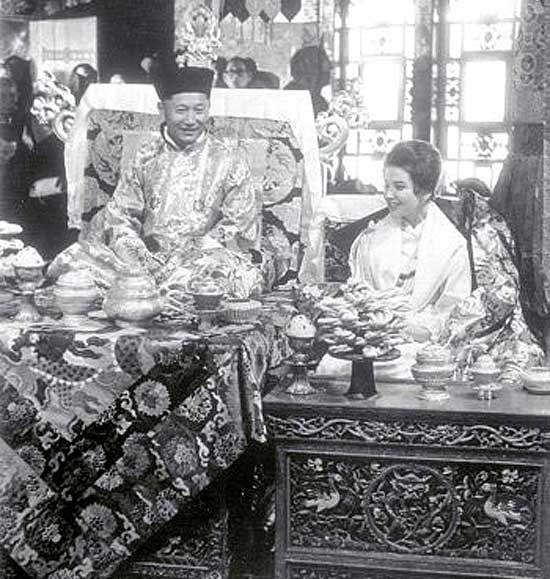 1970: The last Chogyal of Sikkim, Palden Thondup Namgyal, commissions the documentary
1971: Satyajit Ray shoots, finishes it
1973: CBFC certifies it as “U”
1975: Sikkim merges with India. Hope Cooke move to America with a print.

1994: Hope Cooke print found in the Heffenreffer Museum of Anthropology, Rhode Island
2000: A damaged print is found in Gangtok. Rights handed over to Art and Culture Trust of Sikkim.
2002: Print sent for restoration to the Academy of Motion Pictures, Arts & Sciences