No Thing As Genetic Merit

Sangh arguments for only economic quota are specious. Actually, the private sector must pass on its privileges. 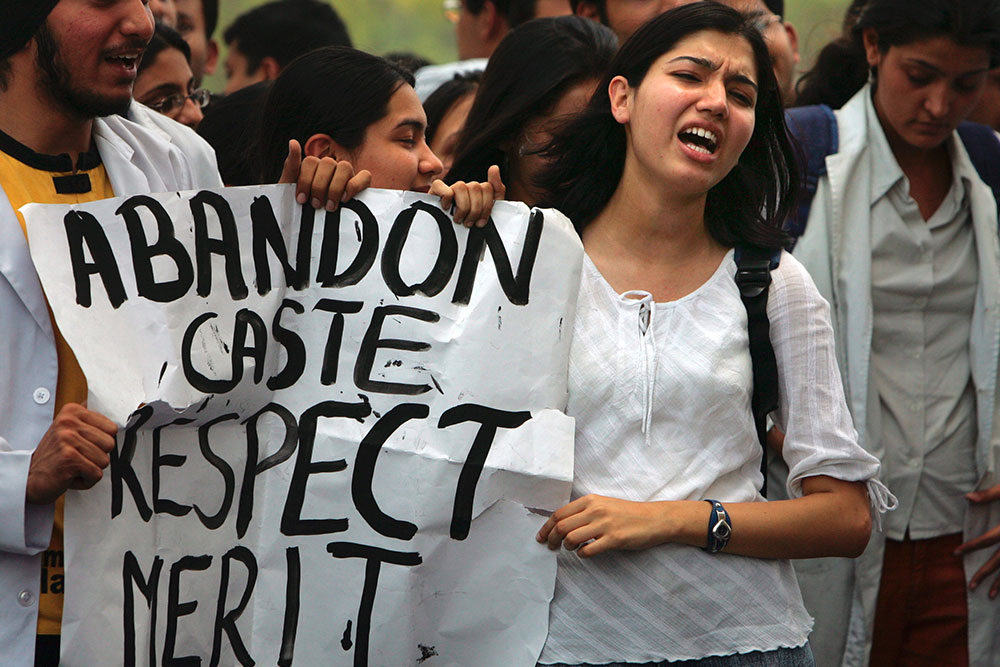 The Sangh parivar has launched a diatribe against caste-based res­­­­­­ervation. It started last year, with RSS chief Mohan Bhagwat pitching for a ‘review’ of the policy. That remark boomeranged in Bihar, with Nitish Kumar and Laloo Prasad Yadav explo­iting it to the hilt. Yet, Bhagwat reiterated it, saying res­­e­r­vation should help all poor regardless of caste. Lately, he clarified that rese­r­v­­ation must stay till discrimination persists.

Despite the denials, this was a muddled attempt to carve a ‘new normal’—not very new actually. “Lately some leaders have repeated the traditional argument of replacing caste with economic criteria for...