No Tears For Sylvia

Bombay, in the decades after independence, was where young India located its dreams and learnt its lines 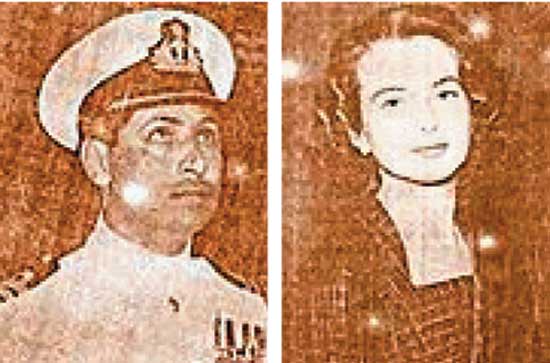 Ramachandra Guha once suggested that academics should do a stint of journalism, and journalists vice versa; both, he ventured, would benefit. Gyan Prakash, a historian who teaches at Princeton, has taken time off, not so much to become Mumbai’s latest biographer, but rather its raconteur. By romancing  larger-than-life personages and events, he has enlivened what might otherwise have been a dreary archival tome.

There is another difference: unlike foreign biographers like Gillian Tindal (City of Gold) who revel in the discovery of India’s most dynamic city, or the home-grown variety, Prakash is what wags disparagingly call a Harry (Bihari).

For Prakash, Bombay, as it was called till 1995, was indeed an El Dorado of the cultural kind. “I understand now that underlying our fascination with Bombay was the desire for modern life,” he writes. Prakash is enthralled with the sagas of Manto and Chughtai, who revelled in the freedom that Bombay gave them.

He evocatively cites how the city is...