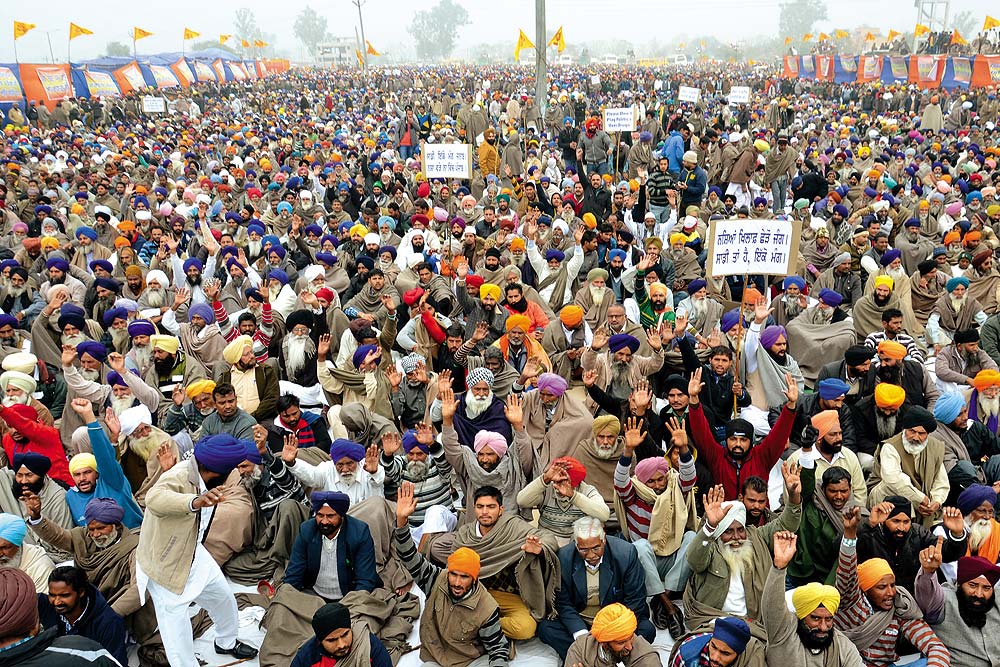 After months of bitter bickering, on the eve of Republic Day, the Bharatiya Janata Party (BJP) finally decided to stitch up the tears in its saffron umbrella in Punjab. As the home ministry dialled Shiromani Akali Dal (SAD) patron and Punjab CM Parkash Singh Badal to announce its decision to confer the Padma Vibhushan on the veteran politician, BJP leaders in Delhi heaved a sigh of relief. After all, the brewing tension in the BJP-SAD relationship in the recent past had been a cause for worry. Not just for the political balance in Punjab, but for the ripple effect it would have on the BJP’s prospects in neighbouring states....