No Poetry After Auschwitz?

#MeToo wasn’t the Holocaust. Nor were the accusing women killjoy feminazis. Male entitlement speaks out of fear—of loss of pervasive, silent privilege. 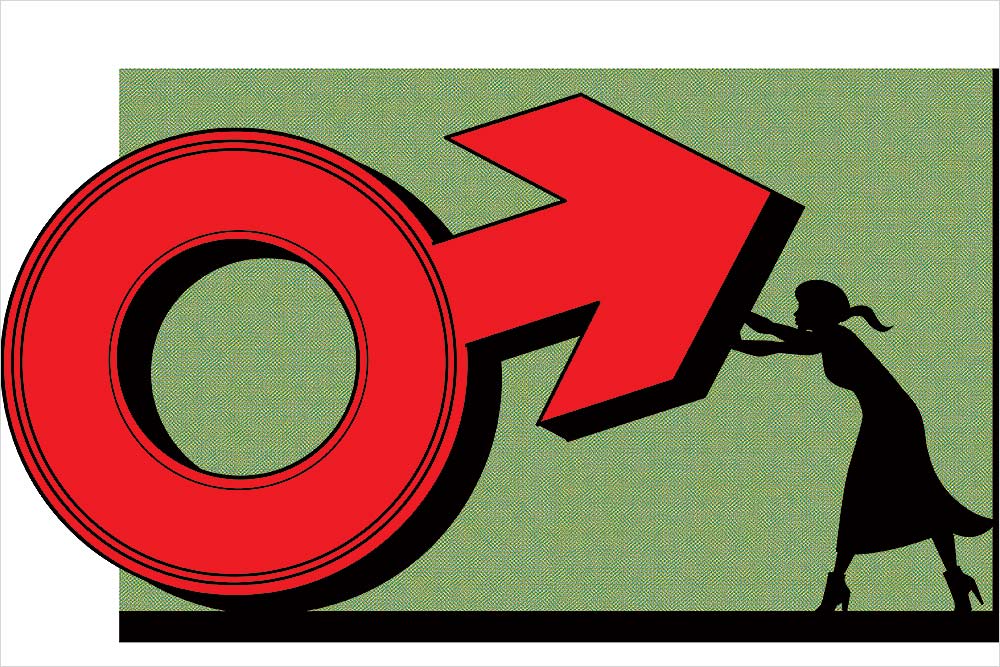 Feminists critical of the List of Sexual Harassers in Academia (LoSHA), compiled by Indian-American lawyer Raya Sarkar, were probably ill-served by academic Shiv Visvanathan, when he tried to rally to their cause recently. Oozing an astonishing lack of self-awareness, Visvanathan’s essay in this magazine  (The Chilly Justice of the Gulag, April 16) cast forensic light on exactly what is at stake in the, at times, falsely polarised battle between those who emphasise institutional due process and those who sought to ‘name and shame’ problematic behaviour which slips through institutional radars. An impassioned lament for the loss of heterosexual male entitlement, each self-pitying sentence in Visvanathan’s essay ironically ends up bolstering Ms Sarkar’s case. The LoSHA lists male academics who have been identified by different women as sexual predators and suggests that patriarchal power and  institutional status have given some men a sense of entitlement and access to young women’s minds and bodies. Whatever the merits of Ms...