"No Other Government Has Done So Much In Just Two Years” 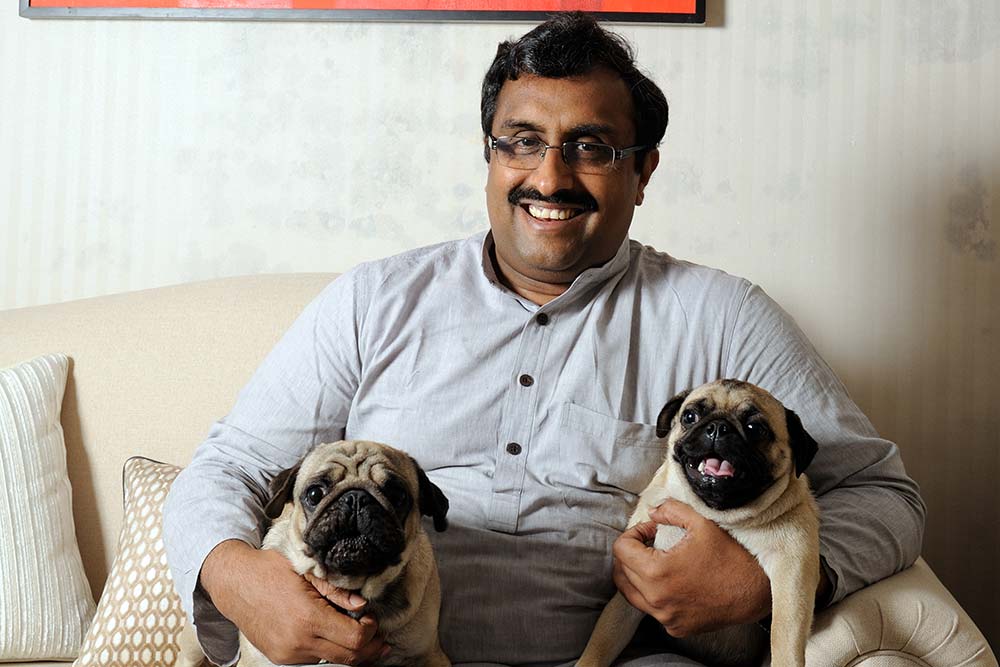 Photograph by Jitender Gupta
Prarthna Gahilote May 20, 2016 00:00 IST "No Other Government Has Done So Much In Just Two Years”

Deputed by the RSS to the BJP after Narendra Modi won the 2014 general election, Ram Madhav has made quite a splash as general secretary. The Amala­puram-born, Mysore-educated face of the Sangh parivar has been a key pointsman for the prime minister, be it in organising his NRI rallies, stitching up an alliance with the PDP in Kashmir, or strategising for the party’s Assam victory. Excerpts from an interview with Prarthna Gahilote:

Big day for the BJP with the Assam results out. What does this mean for the BJP?

We take state elections very seriously. We try to increase our support base.  It is important we increase our base horizontally. We need to get support of more and more groups, more sections of the society. The larger objective of the base in the Eastern belt and the Southern belt are important for us.

You are considered the architect of BJP’s victory in Assam…

No election is won because of one single individual. Assam...