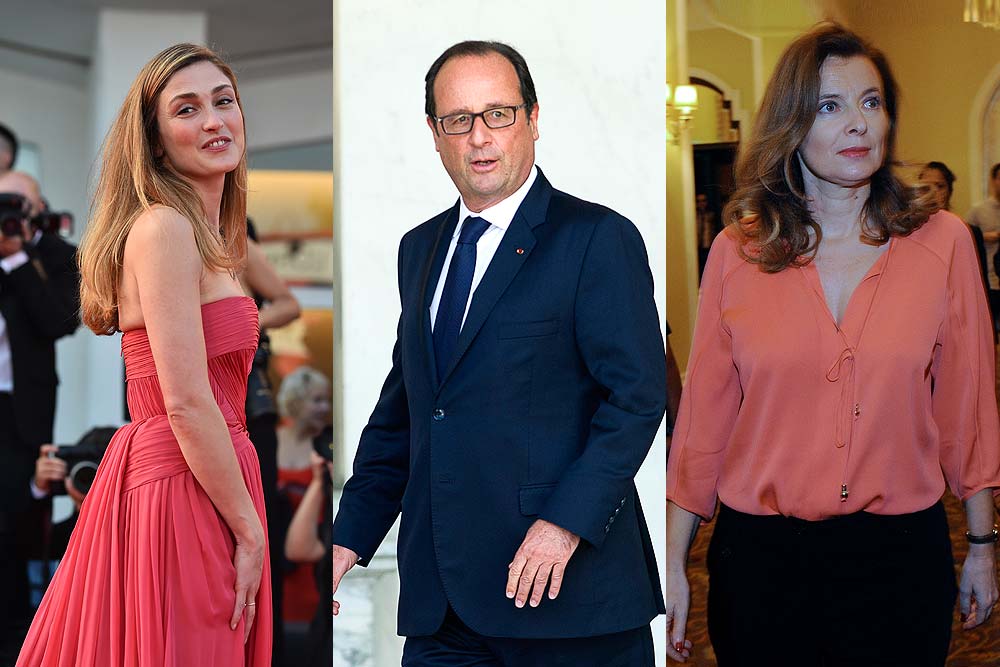 The Bard could well have written the ‘hell hath no fury’ line with former French First Lady Valerie Trierweiler in mind. For her breathtakingly nasty kiss ’n tell memoir on the seven years she spent as partner of President Francois Hol­lande has become a publishing sensation here with sales outstripping even Fifty Shades of Grey. It has provided gossip and entertainment to a nation in the grip of a deep economic malaise, given fodder to the country’s chatterati and twitterati and perked up an otherwise grim, sodden summer.

A political journalist with celebrity magazine Paris Match, Ms Trierweiler was publicly repudiated by her partner last January in a tersely worded statement issued by the Elysee presidential palace that said Hollande was “putting an end to their shared life”.

Psychoanalyst Nadine Delorme said in an interview, “Since then she’s been fum­ing, boiling over with rage. The Socialist Party and her smart friends shunned her and the journalistic fraternity dropped her like a stone...