No Jeremiad Will Obstruct This New, New Labour

Britain’s demoralised public and confused political flailings are sought to be given a spine of principled, socialist steel by Jeremy Corbyn 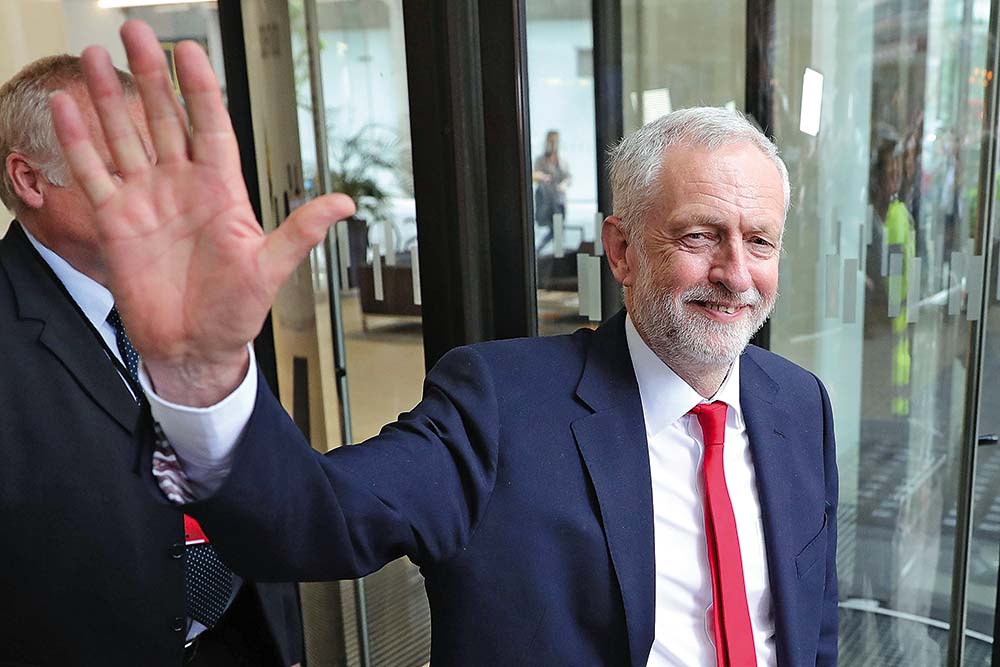 To the much-spoken-of Rightward lurch in politics everywhere, attested to by the rise of a whole roster of hard-hat figures across the globe, there is a corollary. There was a time, not too long ago, when a Bernie Sanders campaign would have been unthinkable on the American landscape. And now, there is the Englishman with a beard that’s been equally derided and good-naturedly feted. Jeremy Corbyn, till the other day, would have been seen as a politician so far out on the left as to be simply unviable. But here we are in the summer of 2017, with Labour pulling up just a whisker or two away from a majority in a snap poll and young supporters greeting him everywhere with a joyous pop anthem, a reworked version of Seven Nation Army.

The arrival of Corbyn as a serious politician, a stunning makeover during the course of which he won over many sceptics, was marked by the unexpected results thrown up in the recent parliamentary polls. In a sense, it had to do with the logic of the times—the anxieties over Brexit, a general gloominess. But it’s the way...