No Escape From Southasia 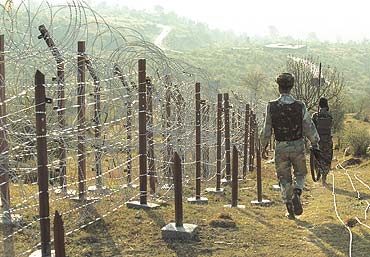 outlookindia.com
-0001-11-30T00:00:00+05:53
More than once, overbearing workshop participants in New Delhi have asked me, with programmed satisfaction, "So, what do you think of India as Big Brother?" Well sir, for those of us from the neighbourhood, India is big and it is a brother.

India is ‘big’ in more ways than merely the geographical spread and volume of its population. In diversity of terrain, climate and demography, the country already encompasses much of the subcontinent. The asymmetry of Southasia with a humungous India at its centre is what makes our subcontinental regionalism different from that of a European Union or an ASEAN, and is the reason SAARC has found it difficult to be something more than a post box of foreign ministries.

Size is supplemented by centrality, for India borders every country of the region while none of the other member-states of SAARC share a single frontier. It is the coastline of peninsular India that defines Southasia in maps and satellite imagery. The country has even managed to monopolise the region’s history. By a flick of...