No Desi Fix For Cord Cutters

Netflix has nearly zero Indian content. The rest at the online entertainment platform aren’t any better. 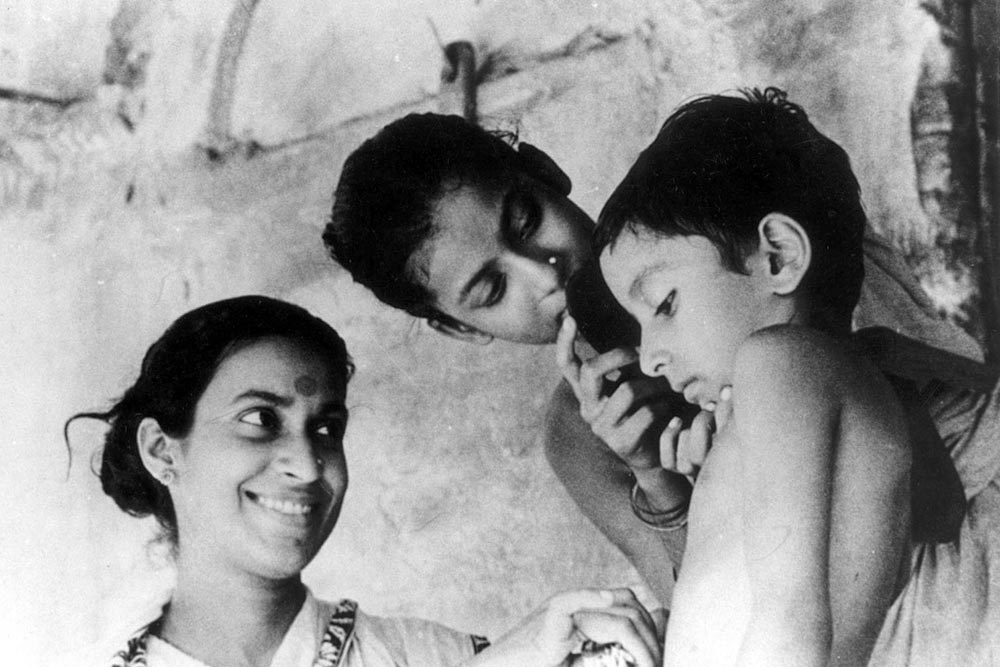 Vinod Khanna, perhaps the handsomest of Indian film her­oes, passed away recently. That weekend, if you had wanted to watch one of his iconic films—Achanak, Imtihan or Lekin, you would have drawn a blank on your recently-subscribed Net­flix account. Amazon Prime, ditto. These films may be too art-house. You try Khanna’s more popular films: Khoon Pasina, Hera Pheri, Insaaf, Mere Apne, Mera Gaon Mera Desh, Dayavan. Nothing. There is not a single film of his on Netflix. Amazon Prime, yes,  features about a dozen, but doesn’t show two of the actor’s most popular flicks: Amar Akbar Anthony and Qurbani.

Disappointment exists at the big-­picture level as well. The streaming websites have almost nothing from India’s history of over 100 years of moviemaking. The country’s great auteurs are near-­absent. No Ray or Ghatak, no Aravindan or Adoor, no Kasaravalli, no Bharathiraja, no Sai Paranjpye, no Gulzar, not even Mani Ratnam. “Where is the Indian content, or regional...