No Commuter, This President 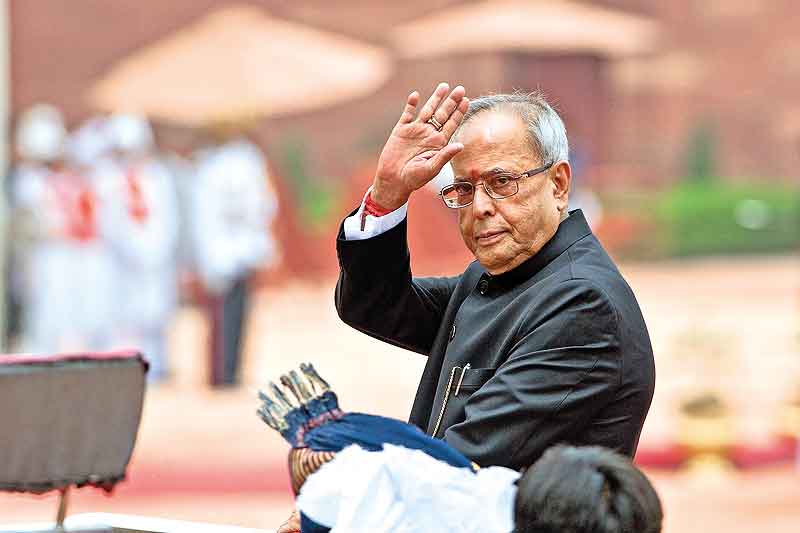 The President of India acted like a home secretary, says constituti­o­nal lawyer Rajeev Dhavan. At a time when the highest office of the land and the executive were totally in sync—playing a swift, active role in sending a man to his death—stinging appraisals can perhaps be expected.

Did Afzal Guru get a chance to app­eal against Pranab Mukherjee’s decision to reject his clemency plea? No. On February 9, he went to the gallows without knowing he could have made one last appeal—a proviso the courts of the land have upheld, to allow a man on death row to avail of every opportunity to save his life. The right to life is sacrosanct, says India’s Constitution. Even the state cannot take it away. And even the President’s rejection (or assent) on a mercy plea is subject to judicial review.

Post facto, questions are now being asked about the Afzal hanging. Could the President have acted otherwise? Could he have commuted the sente­nce in light of the fact that Afzal had already spent 11 years in prison, over seven of them...