‘No Changes To The Specifications Were Made During My Tenure’ 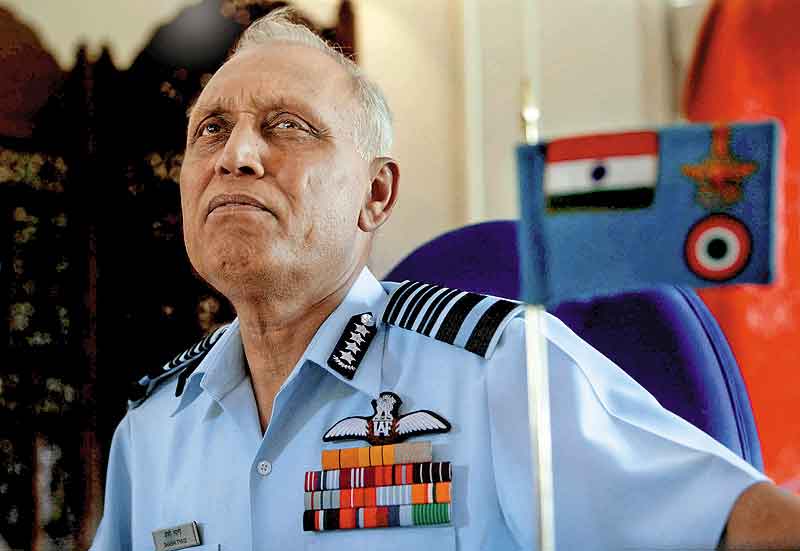 Toral Varia Deshpande February 25, 2013 00:00 IST ‘No Changes To The Specifications Were Made During My Tenure’

What do you have to say to the allegations levelled against you in the 64-page report prepared by an Ita­lian investigating agency?

Everything is a matter of record in the air HQs and, I can say with some aut­­hority that absolutely no changes were suggested by the iaf in general or by me in particular during the time when I was the chief (January 1, 2005, to March 1, 2007). The Italians have alleged that I received kickbacks via my cousins to change the specificati­ons to facilitate AgustaWestland. But please understand, the air HQ has no authority to change the requirements. Such changes can be made only by the ministry of defence. In fact, the Rak­sha Mantri is the final authority.

So what’s your version of the...