Nitya Ananda It Is 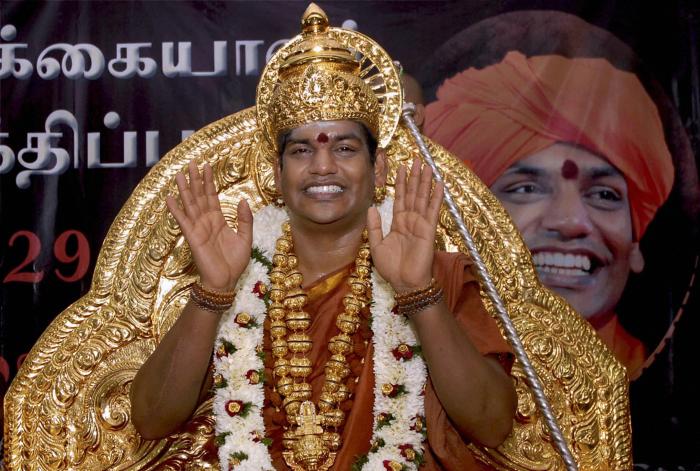 Swami Nityananda, the controversial godman who had gone into hiding after a sex video featuring him and actress Ranjeetha surfaced two years ago, was arrested from a Himachal village and sent to jail for 50 days, is back in the news. This time, he is defiantly defending his anointment as head of the Madurai Adheenam, a 1,500-year-old...