When fear had paralysed Kozhikode, a doctor buried Nipah victims himself 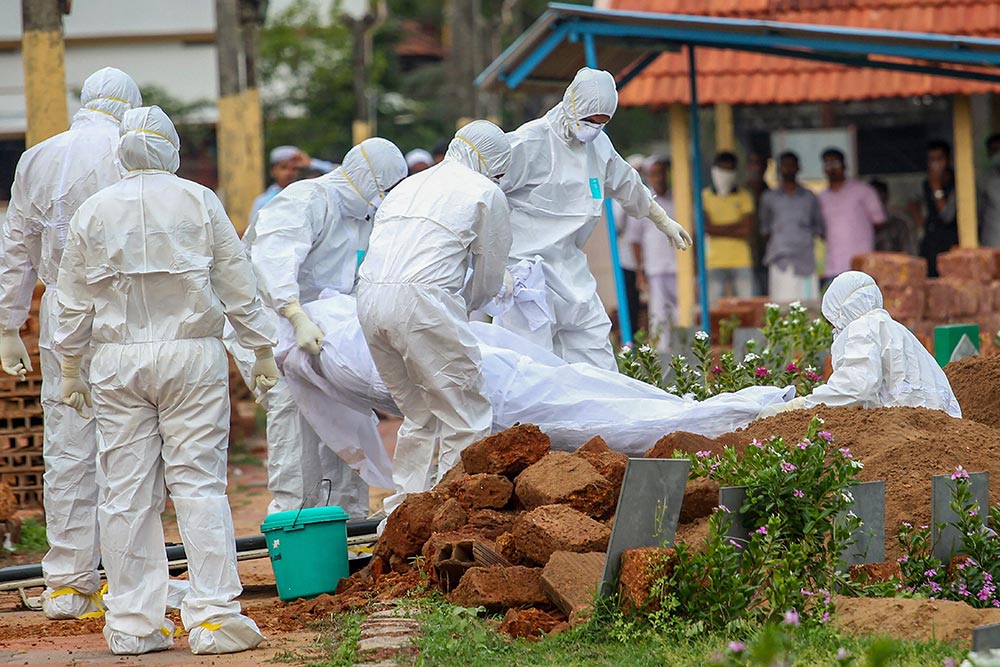 Clad in full-body personal protection gear, sealed visors, double gloves and N95 masks, they bore the palls of the dead to their biers as a city struck dumb by terror looked on. Dr R.S. Gopakumar, health officer with the Kozhikode Corporation, led the team that cremated 12 of the 14 people who died due to the Nipah virus in Kozhikode, Kerala. With no known cure, the disease took on apocalyptic hues as the city shut down and locals and the bereaved, fearing for their lives, shied away from handling the bodies of the departed. That’s when Gopakumar stepped in, duty bound, to cremate the dead, an ard­uous task that stretched from May 21 to June 3.

READ ALSO: Doctor Speaks: How Kozhikode Is Fighting Off The Nipah Virus Outbreak

The National Institute of Virology, Pune had confirmed on May 20 that the disease was Nipah, and a protocol on how to manage the dead...