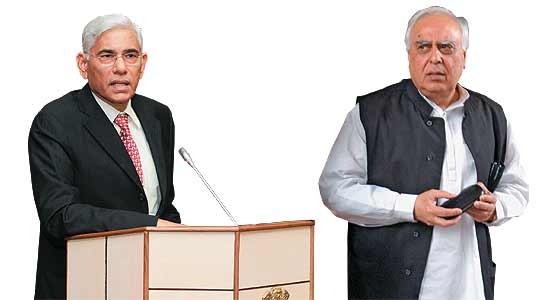 Like any competent lawyer, telecom minister Kapil Sibal stuck to a carefully calibrated brief. The problem, however, is the brief: defending the indefensible. Expectedly then, there have been waves of indignation ever since Sibal made a statement in early January declaring the 2G issue to be one of “procedural irregularities” primarily, and causing no loss to the exchequer.

In November, the Comptroller and Auditor General of India (CAG) had announced that the nation lost a staggering Rs 1.76...