Can you imagine an Indian tycoon positioning himself like Starbucks CEO Howard Schultz, with the nation and against rabble-rousing? 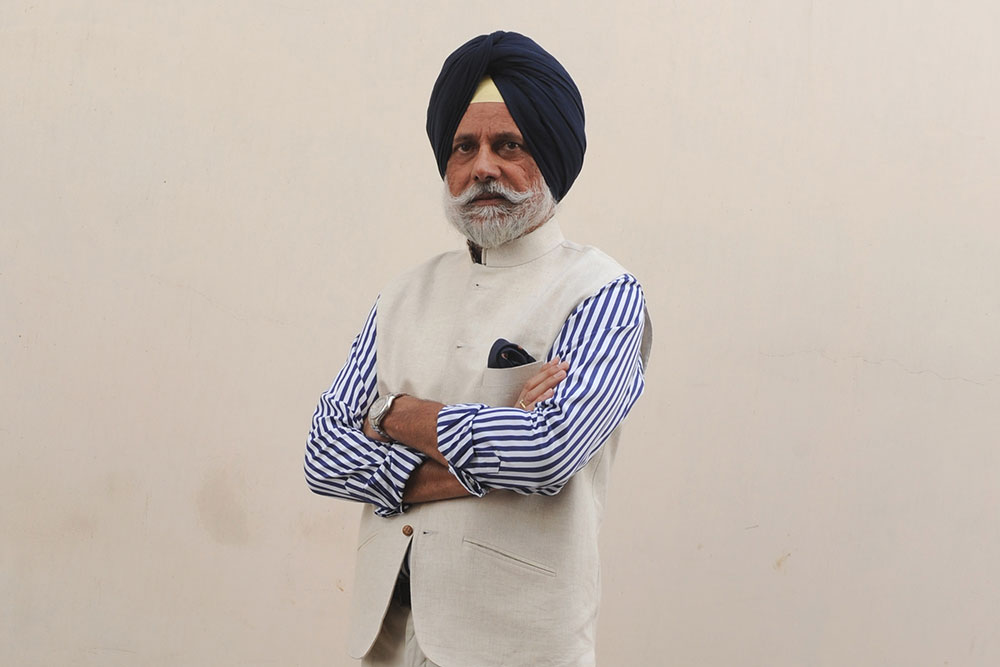 I served in New York in the early 1980s, and it is always a delight to go back. The Air India flight was on time and sur­­prisingly an empty immigration hall greeted us, in sharp contrast to the crowded departure lou­nge in Delhi. It seems peripatetic Ind­ians now travel come sun or snow.

My son lives in SoHo­—South of Houston street—which divides the numbered-grid pattern above from the oldest inhabited part of Manhattan below. In the 1980s it had crumbling buildings, to whose north was the stinking meat district. In two decades, starting with artists moving to lofts, the entire southwestern part of lower Manhattan is now full of designer shops and quality restaurants. With renovated old cast-iron buildings and streets paved with old Belgian blocks, SoHo could be a slice of Milan. To its south is One World Trade Centre tower, which replaces the twin towers felled in the 9/11 attack, abutting...