'Apni Party' Set To Be Kashmir's New Party; Is It A BJP Ploy To Blunt Omar Abdullah, Mehbooba Mufti?

National Conference spokesman Imran Nabi says that there are rumours that the new party has the Centre's blessings. It's for Apni Party to come clean now 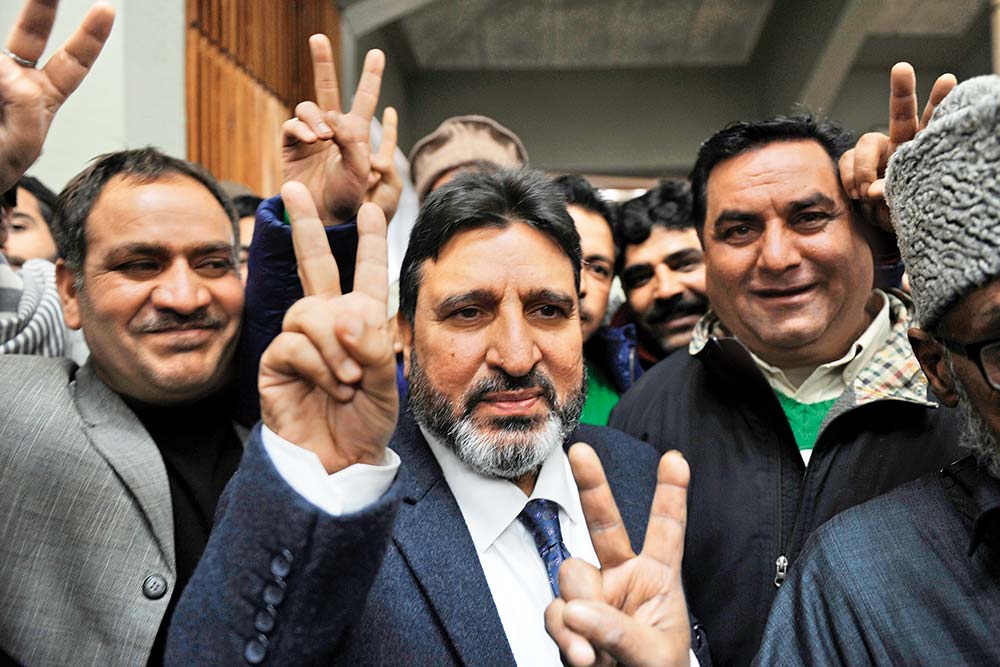 Former minister and ex-PDP leader Altaf Bukhari has found his hero in Ghulam Mohammed Bakshi, a former prime minister of Jammu and Kashmir, who is widely seen as a “traitor” by Kashmiris. But Bukhari is not too concerned about what people will say as he sets out to form a new political party, likely to be named ‘Apni Party’ (Our Party). The timing is crucial—Kashmir is in the midst of a communication blockade and most mainstream political leaders have been in jail since J&K was stripped of its special status and bifurcated into two Union territories. “If some people derisively calls me a Bakshi, I will treat it as a compliment,” Bukhari tells Outlook. The new party is likely to be formally announced within a fortnight.

Historically, Kashmiri political parties, especially the National Conference, see Bakshi as the one who betrayed Sheikh Abdullah, J&K’s first PM. Bakshi served as deputy prime minister between 1947 and 1953 when Sheikh was the PM. After the arrest of Abdullah on August 9, 1953, Bakshi took over...