‘New Bullies’ On The Prowl 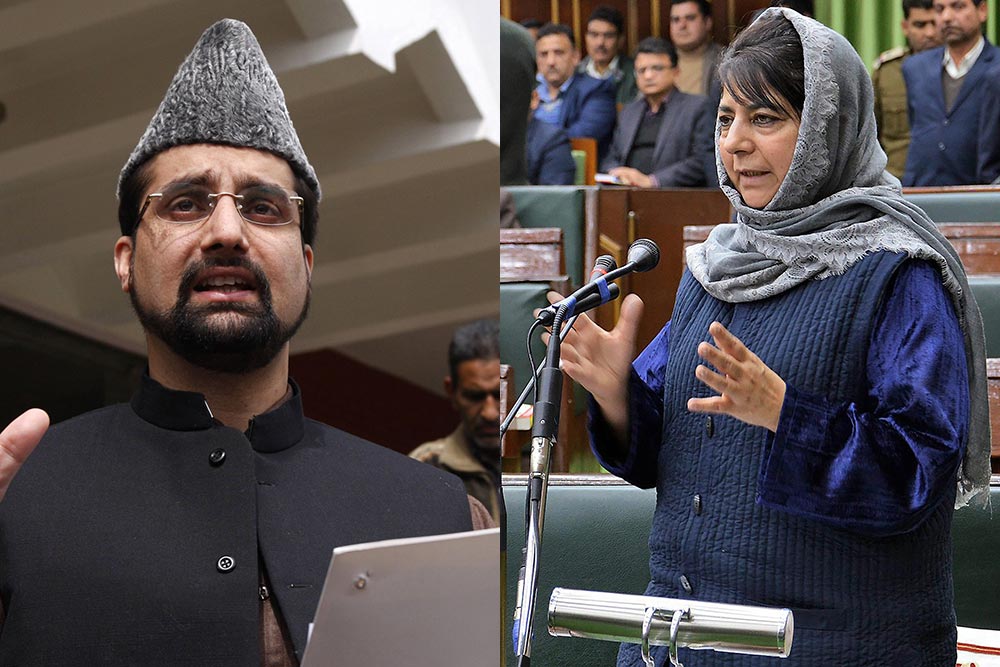 Pakistan didn’t wake up to a happy New Year this time, going by the United States President’s open accusation of the Indian neighbour. In his first tweet in 2018, Donald Trump accused Isla­mabad of “lies and deceit”, and threatened to cut aid to the Islamic rep­ublic for not offering Washington sufficient help in hunting “terrorists” in Afghanistan. The statement did trigger tremors, which crossed over to the Indian territory—up to Srinagar.

For, Pakistan, which has posed as a friend of Kashmiri secessionists, has long been seen as a US ally. The Valley’s separatist leadership has looked towards American int­ervention in resolving the decades-­long Kashmir dispute. Suddenly, the separatists in Kashmir have now little hope left on the US and other Western countries in this issue.

“At one time, we had great expectations from America,” moderate separatist lea­der, Mirwaiz Umar Farooq tells Outlook. “Ours is a genuine struggle based on hum­anitarian principles. The...