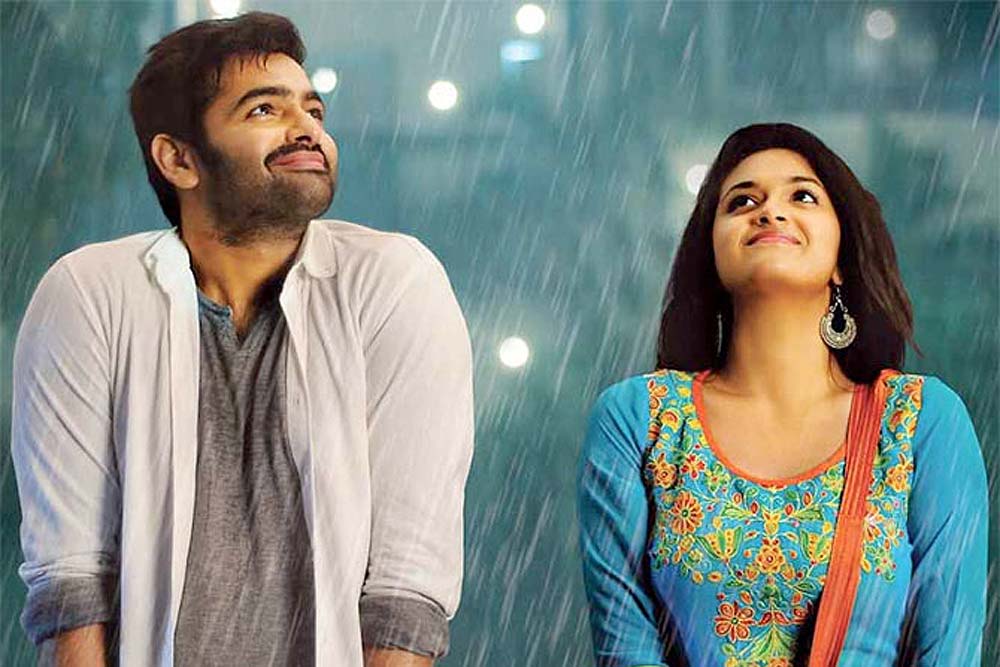 The pain of unrequited love always makes for a great story. Director Kishore Tirumala uses this as the basis for his romantic drama Nenu Sailaja. Actor Ram has stepped away from his mass masala films to play Hari, an anguished lover.

Hari (Ram) proposes to many girls right from his school days but always hears the same, dispiriting answer: “You are just a friend.” Cut to the present, when Hari is a DJ in Vizag. You’d think that girls would fall for the cool dude, but his luck won’t change. Ram is wallowing in his sorrow on the beach, when in walks Sailaja (Keerthi Suresh), and rescues his life and soul.

It takes about three meetings for the pattern to repeat itself and Hari finds himself proposing to Sailaja. After her response (“I love you but I am...