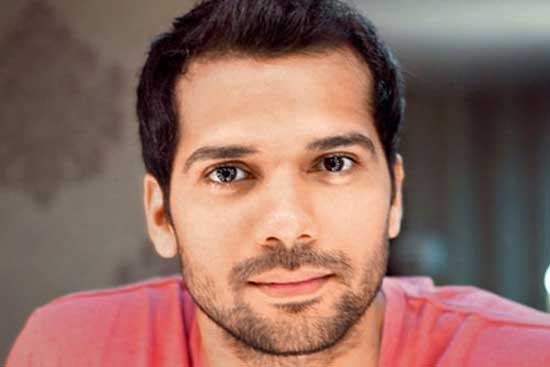 It's a thriller about a road trip that goes awry. It's about a couple from Delhi who go on a road trip and they realise how the city and rural landscape merge.

Is it a woman-centric film?

Yes, it is a woman-centric film where I play Anushka's husband. We both have done a lot of workshops for it.

You think your role would be sidelined?

My role can't be sidelined even if it is a woman-centric film. I am an integral part of it and I have done full justice to my role.

Between theatre and films, what do you enjoy doing more?

I am more comfortable on stage. Films are still new to me and I am still learning.

What's the main difference between acting on stage and in front of a camera?

There is a slight difference. On stage, you switch up your performance according to the number of the people in the audience. Camera work is much more intimate and intense.

How was the experience working in...