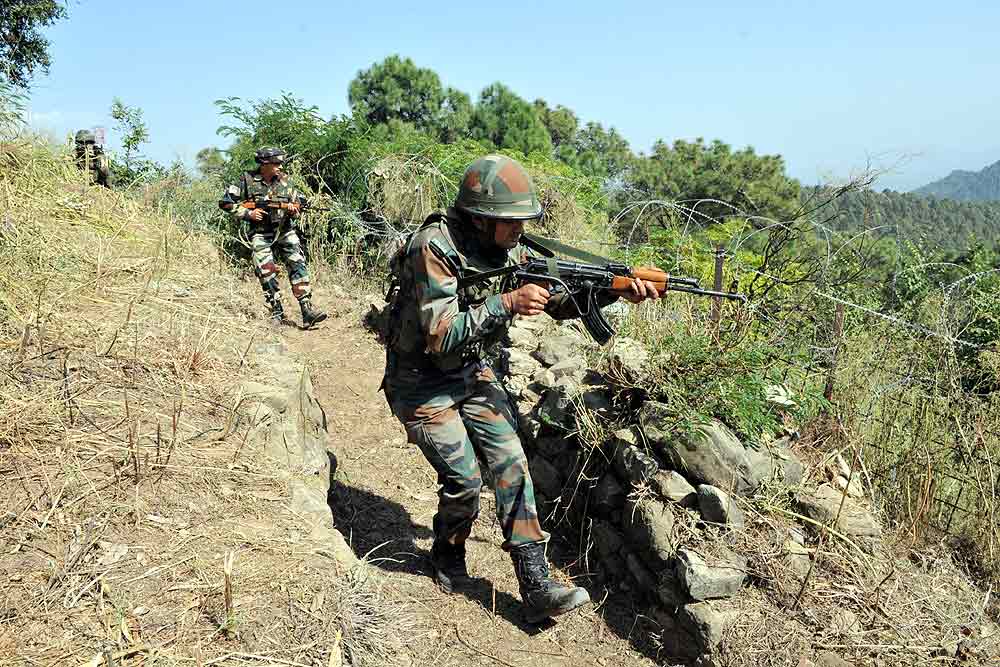 The mutilated body of an Ind­ian soldier, days before a senior envoy of the Pakistani PM is  to visit India would hardly be the right note on  which one could hope to normalise relations. Yet, despite India’s threat of “retributory action”, Pakistan was clear there was no change in its decision on the proposed visit—a move that many feel has a potential of laying the groundwork for resuming the stalled India-Pak dialogue.

Sartaj Aziz, Pakistani PM’s special adviser on foreign affairs, would be in Amritsar ostensibly, to attend the ‘Heart of Asia’ conference—a 14-country regional initiative to restore normalcy in Afghanistan, co-hosted by Indian and Afghan governments on December 4. Islamabad on Wednesday offcially announced Aziz’s visit to India for the conference.

Finding innovative ways to prepare the grounds for resumption of repeatedly sta­lled dialogue has remained a challenge to Indian and Pakistani establishments. A heavily touted game of cricket or a hopeful ‘peace bus’...