Refurbishing the 1937 Wanderer, in which Bose ­escaped, has opened faultlines within the family 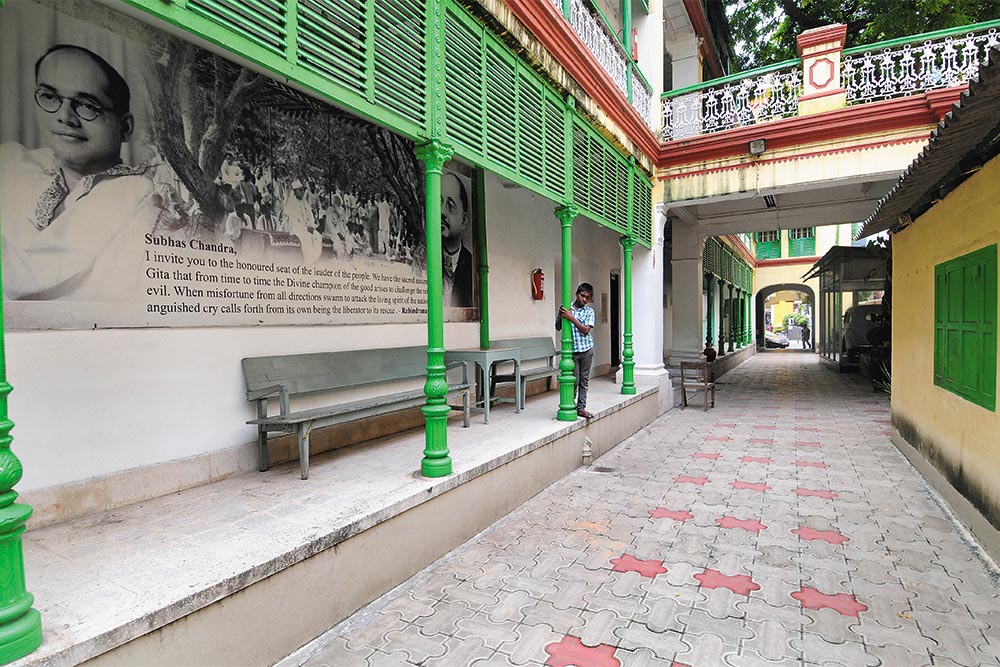 What transpired on the cold night of January 16, 1941 is perhaps the only non-controversial episode in the mysterious disappearance of Netaji Subhash Chandra Bose even as far as the great nationalist leader’s own family is concerned. Bose had reportedly had an early dinner with the rest of his family at his home on Calcutta’s Elgin Road informing them that he would be retiring to his room, where he would confine himself for an indefinite period of time for the practice of renunciation. He would not meet anyone. His meals and other ­essentials could be left for him at the door. Earlier that afternoon his nephew Sisir Kumar Bose, son of his elder brother Sarat Chandra Bose had dropped in too. The 20-year-old medical student had arrived there in the 1937-model, four-door Wanderer which he had recently bought and proudly drove around in. At that time, no other family member realised that what seemed like a regular, innocuous visit by Sisir, was part of an escape plot hatched by his uncle and him. After his release from prison on December 5, 1940, when the...