Neglect Is A Fraud’s Best Friend

Regulators didn’t merely fail to crack down on PNB’s violations—they gave it pats on the back. 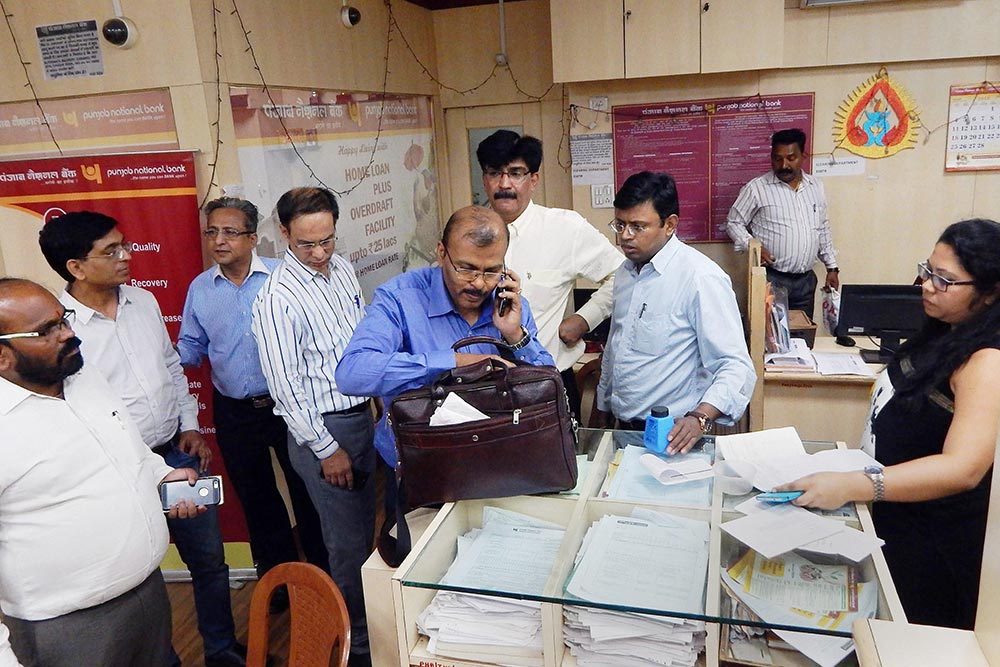 It is ironic that technology relied on to check malpractices in the financial sector and improve the ease of doing business has again proved to be an easily manipulated tool. Harshad Mehta breached technol­ogy safeguards to milk the banking system 26 years ago, using bank receipts to ­fin­ance his deals. And now, Nirav Modi has taken advantage of loopholes and used letters of undertaking (LoU) iss­ued by Punjab National Bank (PNB) to acquire around Rs 11,400 crore from overseas branches of Indian banks.

The best systems can fail without adequate checks and balances, opine experts. In Modi’s case, safeguards failed in multiple areas. Can the scam be ascribed to a systemic problem in the operation of nostro accounts or a governance issue?

C.H. Venkatachalam, general secretary of the All India Bank Employees’ Association, calls it a collective failure of multiple levels of control. “Such huge frauds cannot be committed over a period of 6 or 7 years without anyone knowing about it. It is naïve to believe so as, for issuing a...