Needed: Both Push And Pull

India needs more seaports, aerodromes and power. To top it all, work on roadways must gain required pace. 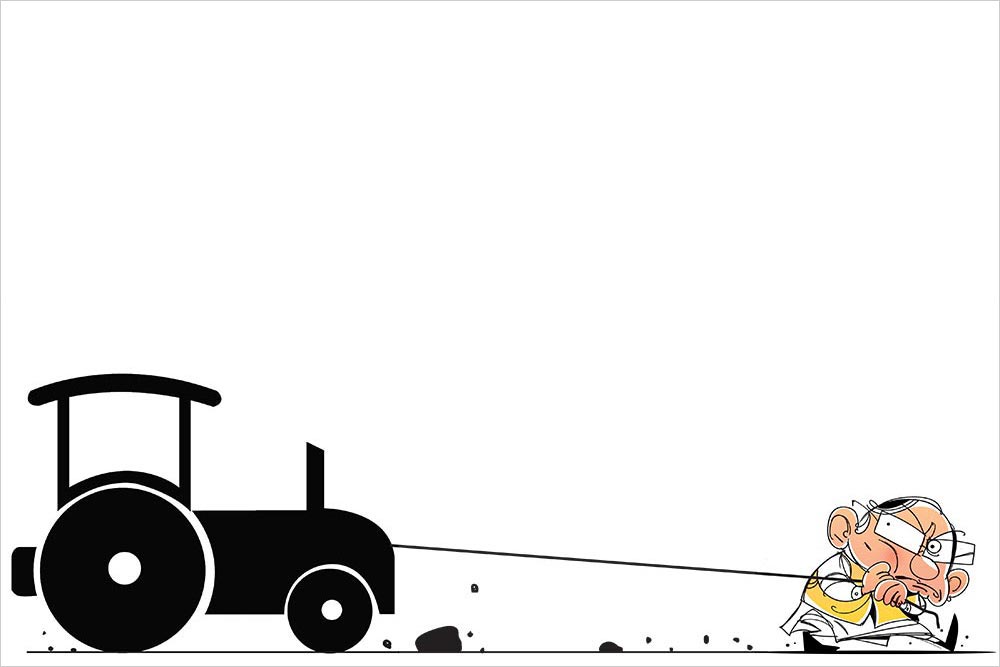 In 2015, Gammon Infrastructure loo­ked desperately to exit from some of its roads projects. For, debts piled upon the company, whose name was commonly visible at construction sites in several Indian cities. Today, this has become a sector-wide trend. The problem of bleeding infrastr­ucture firms and banks with bad loans to who they owe large sums is creeping towards a tipping point. All eyes are now riveted on the February 1 budget for support, though the real fixes may lie elsewhere.

Take, for instance, the Foxconn Techno­logy Group. Spurred by Prime Minister Narendra Modi’s ‘Make in India’, the firm that makes iPhone for Apple pledged to build an electronics ecosystem in Maha­rashtra. That’s yet to take off. By its very nature, infrastructure is tied to the imponderable risks of long gestation periods, high costs and budget constraints.

Last year, nearly a third of all big infrastructure projects were behind schedule. To be sure, that’s reassuringly less than the 45 per cent delayed projects in the previous year, which...