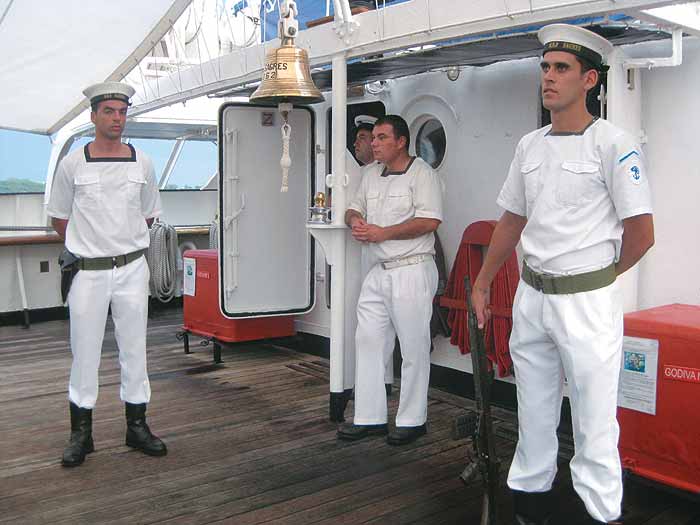 It was a perfect evening; a show-stopping sunset followed by scores of gem-cut stars twinkling over the Mormugao harbour. On board the recently anchored NRP Sagres, where the Goans were the guests and their former rulers the hosts, everyone mixed almost seamlessly, with the divine voice of Sonia Sirsat, a Goan who sings Fado (a...