On the launch of her tell-all biography of her husband, Unlikely Hero—Om Puri 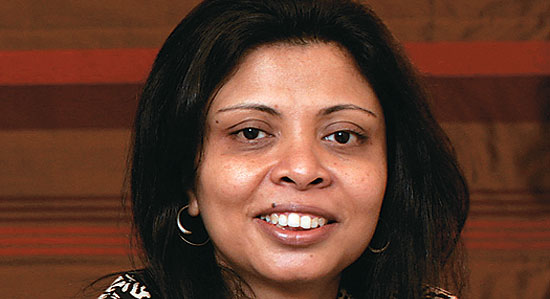 The two didn’t conflict except for a few secrets he didn’t want me to share and I respected that.

So why was he so angry with you when some excerpts appeared in a magazine?

He thought I leaked the sex bits out of context in order to sell the book, which wasn’t the case.

You didn’t show him the pre-pub book?

He’s such a slow reader. I had to practically hold a gun to his head to make him read the book—and he hasn’t yet finished it.

Om declared he wasn’t going to spare his wife for spreading lurid gossip about him....

I was hurt because the book was written with his full cooperation and includes everything from his hard childhood to his rise to fame.

...and it nearly broke your marriage?

There was no threat to our marriage because every single thing in the book had Om’s...