Nameless Trauma Behind Veil Of Anonymity 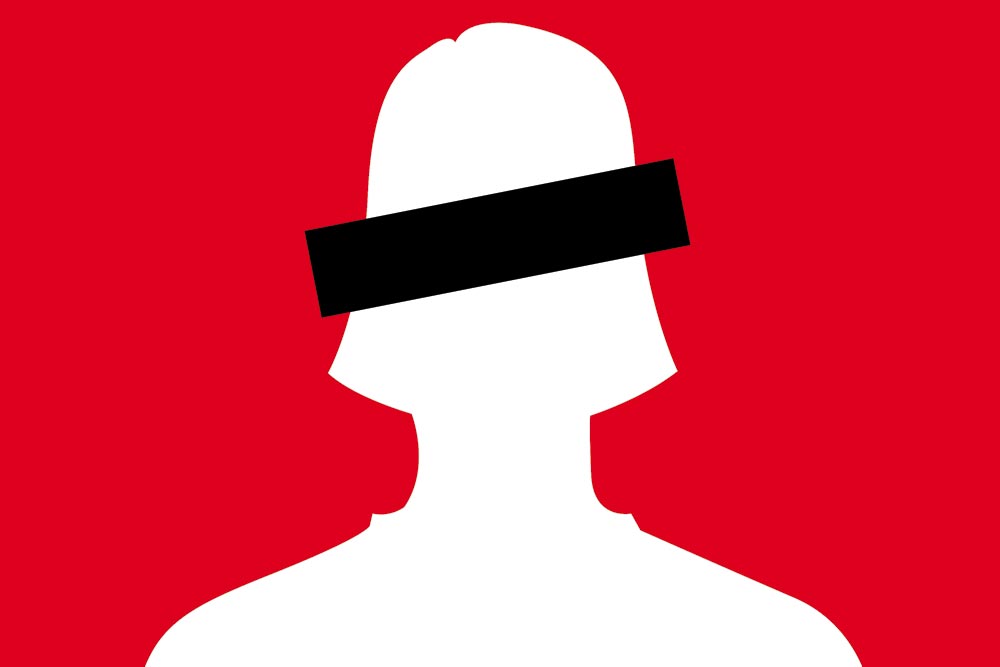 In June 2013, Suzette Jordan emerged out of a shell called the “Park Street rape victim”, as she had been dubbed in headlines till then. Jordan got that faceless moniker in early 2012, after she was gangraped in the city’s posh entertainment district. The media was complying with the law, which prohibits publishing the names of sexual assault survivors.

Following her disclosure, Jordan—a strong-willed individual and a pillar of support for her children—said she had spent a suicidal year-and-a-half after the rape, when she felt everyone would judge her and snidely whisper, ‘Park Street Rape Victim’, within earshot. Finally, after an emotionally draining visit to the site of a rape and murder of a minor in West Bengal, she was driven to reveal her identity in order to reclaim her life.

That, however, is one end of the picture. Many, such as senior advocate Rebecca John, caution against trying to champion such throwing off the cloak of victimhood.

“This is entirely up to the person conce­rned and can’t be...