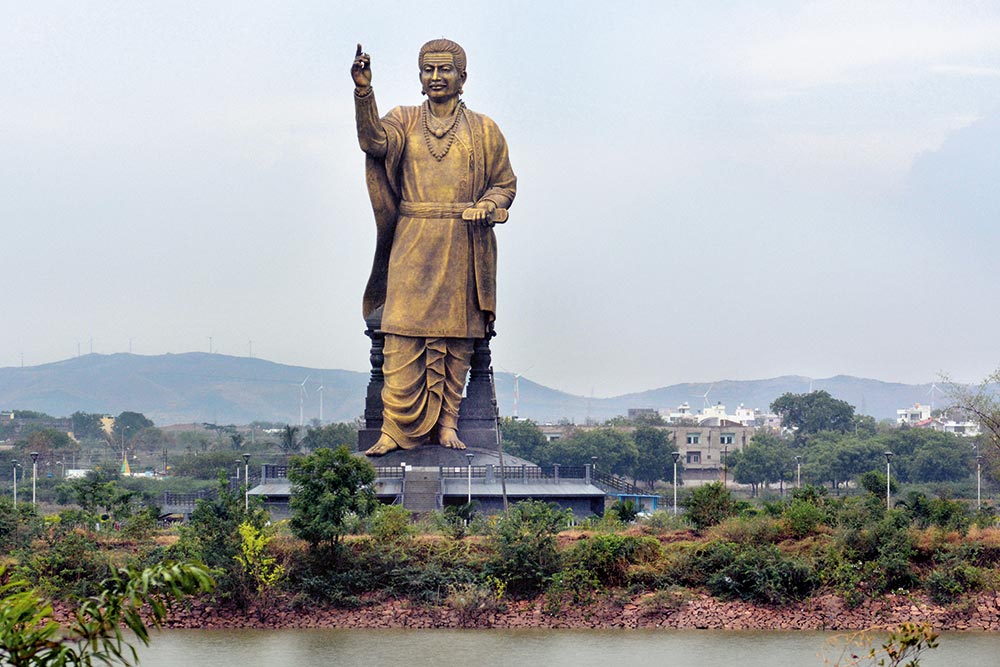 Academic and author Sunil Khilnani’s bestselling 2016 book Incarnations: India in 50 Lives, had short, fascinating profiles of people who made India. One of the chapters, A Voice In The Air, was on the poet and philosopher Basava. An excerpt.

Basava’s early life, as told in legend, is a characteristically Indian story of a spiritual search. Like the Buddha or Mahavira, the hero renounces his high birth, leaves home and wanders, before finding enlightenment. He was born in the early 1100s, in today’s Karnataka. We’re told that his parents, high-caste Brahmins, died young. He was raised by his extended family and trained in the Sanskrit tradition, but something pushed him to question their orthodox beliefs. He left home around the age of sixteen with an emphatic gesture. According to at least one version of the story, he didn’t just cut ties with his...