My Patriot Versus Yours

Guha’s ‘constitutional patriotism’ is not Gandhian nationalism. Instead of the Left’s dead, white men, he has savarnas. 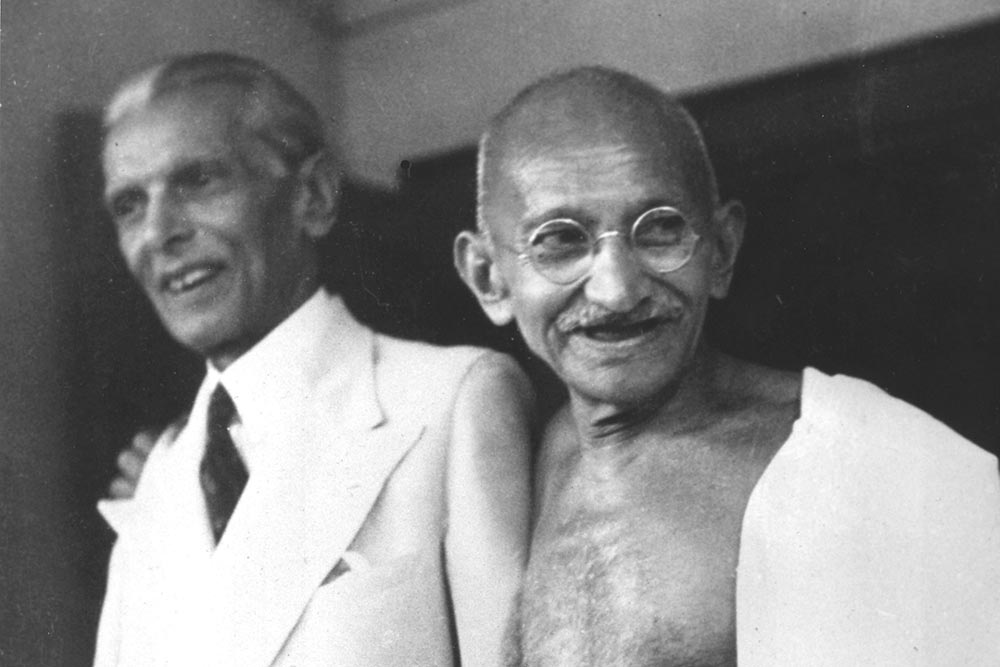 Contrary Nationalisms
Jinnah and Gandhi
Photograph by AP
Sanjay Joshi February 08, 2018 00:00 IST My Patriot Versus Yours

George Orwell celebrated patriotism and decried nat­ionalism. Ramachandra Guha celebrates both. Orwell of 1945 shared Guha’s mistrust of the Left, and both share a mastery of lucid, persuasive, prose. But, reading Guha’s essay Patriotism Vs Jingoism (Outlook, February 5), I was also reminded of Orwell, when he wrote, “A nationalist is one who thinks solely, or mainly, in terms of competitive prestige.” Guha’s dismay at our current state of affairs is understandable. This is the moment to celebrate, as he does, the history of a more inclusive, diverse and tolerant sense of belonging over chest-thumping jingoism. Even an ardent admirer of his writing, however, would question whether his was the best way to make that point. The argument he makes is necessary, even crucial, at this point in our history. But doing so by celebrating the superiority of Indian nationalism over other...