Muslims And Sikhs Need Not Apply

You can blame all of India's intelligence fiascos mainly on Hindus, as the agencies don't find Muslims or Sikhs fit to work for them. 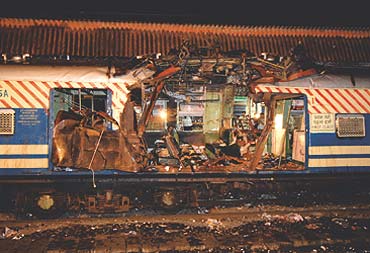 outlookindia.com
-0001-11-30T00:00:00+05:53
Noted educationist and former parliamentarian Humayun Kabir was known, among other things, for being a prominent Bengali politician who did not subscribe to the Muslim League’s vision of Pakistan. Instead, he chose secular India, rose to be the education secretary. Little did Kabir know that nearly fifty years later, one of his grandsons would not be inducted into RAW, India’s external intelligence agency. Reason: he was a Muslim.

The year was 2000. The NDA government was restructuring the Indian security apparatus following the Kargil war. Kabir’s grandson had been cleared for induction into the RAW’s air wing, the aviation research centre (ARC). He was found to be competent for the job and met all the required parameters. His interviewers were very impressed with him. They had no doubt that they had found their man.

But hours later the decision was reversed. The members of the selection board came to the view that there was a question mark on Kabir’s suitability for the job. He was a Muslim and the unwritten code within...