Murder In A ­Houseboat

Did the Dutchman kill the Britisher? Four years later, we still don’t know for sure. 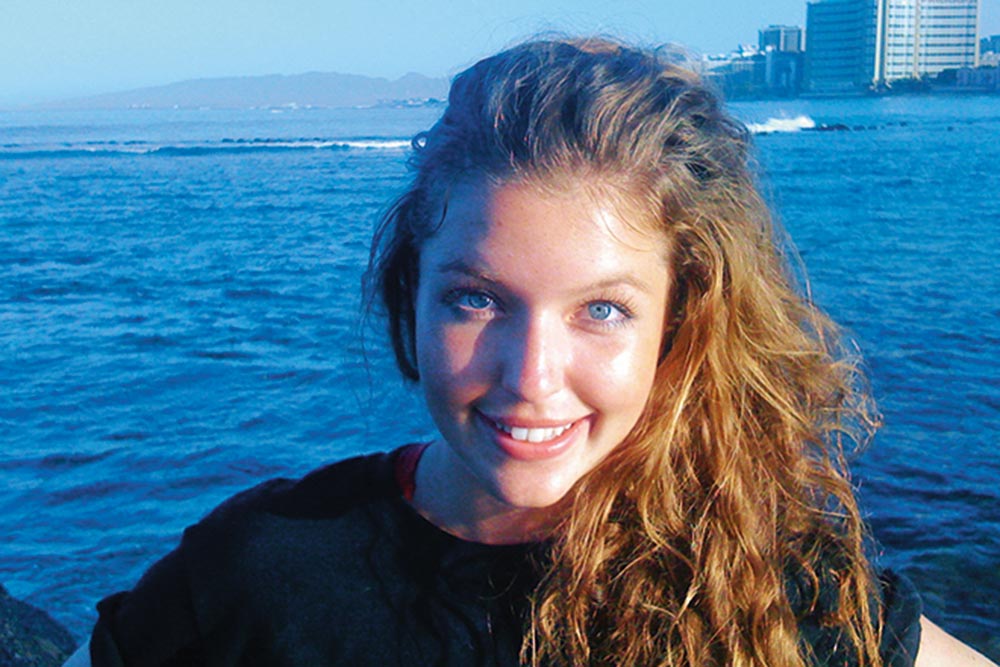 Abdul Rahim Shoda doesn’t want to talk about Sarah Groves, the 24-year-old British tourist who was stabbed to death four years ago on New Beauty, his houseboat on Srinagar’s Dal lake. Sitting in a shik­ara, Abdul says he has said all he had to say, several times, about what happened that fateful April morning in 2013. “My statement has been recor­ded in court. I have been cross-examined. My sons have recorded their statements, they too were cross-questioned. My wife too has given a statement. Now we don’t go to the court anymore,” he says, clearing wanting to end the conversation. On the well-decorated shikaras lined up bes­ide Abdul’s, the boatmen sit idle as there are few tourists around. An eld­erly boatman, who overheard Abdul, quipped, “The justice system is rotten everywhere, especially in India. This case will take years.”

On April 6, 2013, Sarah was found dead inside her rented cabin in the New Beauty houseboat. Abdul says Sarah was like his daughter. “She was engaged to my son and the...