Mumbai GIFTs It Off 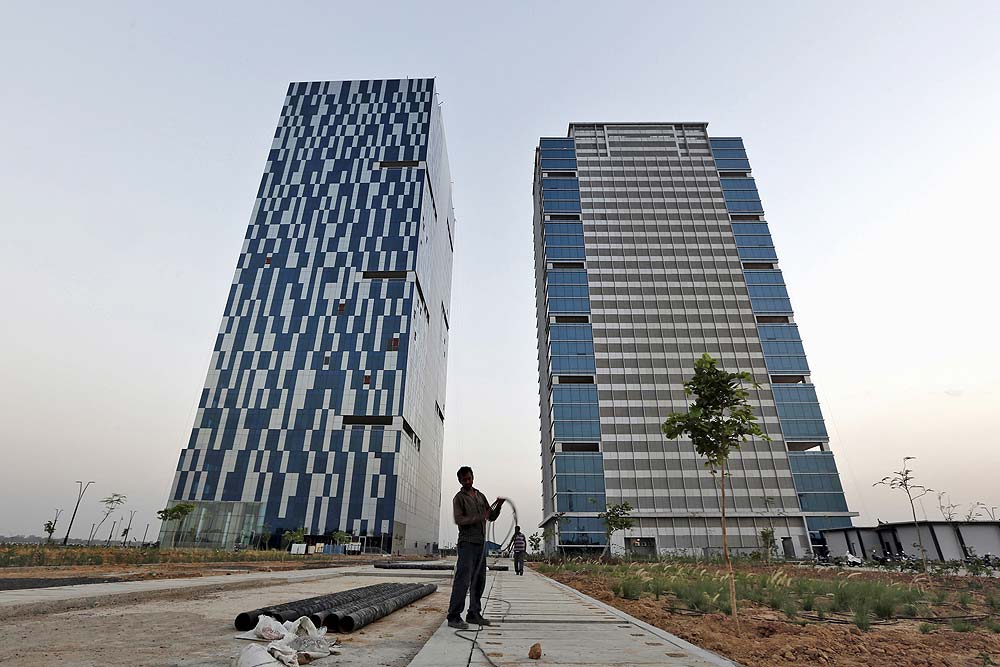 In late April, Maharahstra chief minister Devendra Fadnavis was in Israel, seeking cooperation from Tel Aviv mayor Ron Huldai for creating smart cities. But Fadnavis’s appeal was in the looming shadow of another city-related battle, a losing one at that: holding on to International Financial Centre (IFC) status for Mumbai. It all began eight years ago, in June 2007—when being a chief minister must have been far from Fadnavis’s mind. As chief minister of Gujarat,...